He further revealed that he was a resident of  Mati City, Davao Oriental.

Michael also requested the Mayor that he stay under the of soldier of 60th Infantry Battalion But Lt. Col. Bunagan said that he will present Michael to DSWD for further documentation and necessary assistance.  “We are already coordinating with concerned local officials in order to locate the parents of Michael.

The NPA’s recruitment of minors; harassment and exploitation of civilians; and deception of IPs or lumad are gross violations of the Comprehensive Agreement on Respect of Human Rights and International Humanitarian Law (CARHRIHL).

Further, Part IV, Article 10 of the CARHRIHL specially provides that children should not be allowed to take part in hostilities. 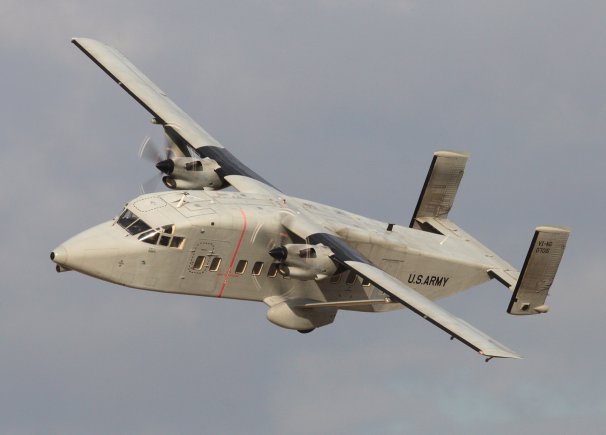