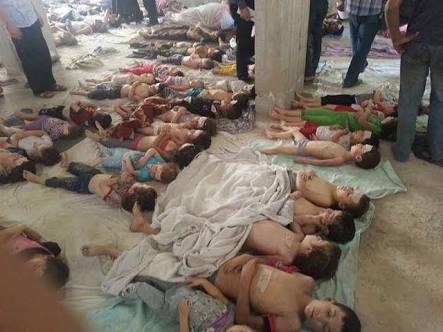 The theory pointing out for the truth or existence of an organ harvesting has live on, amid the discovery of alleged hundreds of children bodies in Malaysia.

Early reports, suggested that the bodies found in Malaysia were victims of organ harvesting, but cited news outlet has rebuked their stories.

Continuing and following the open source investigation as it moves forward, evidence is beginning to mount in support of George Webb’s organ harvesting hypothesis.

Webb’s Day 122 has highlighted the discovery of the bodies of 700 children in Malaysia in late 2016.

Local Authorities believed that the children were victims of an ‘organ farm’.

In support of this theories, according to theworldbeast.com cut marks were evident on the children’s bodies. 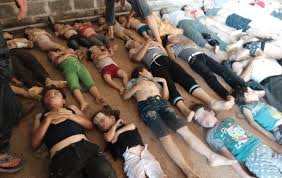 “Some of them are tied. Some are even packed into card board boxes. The pictures suggest that the crime has been carried out by a large gang,” the site continue.

“The children must have been kidnapped first. Then, their organs were harvested. These stolen organs must have been sold in the black market,” it added.

Talking more on origins of organ trafficking, open source investigator George Webb has linked the organ harvesting activities to regions where the US government contractor DynCorp has been operating.

Moreover, these countries include Haiti, Syria, Iraq and Afghanistan among others. DynCorp’s involvement in human trafficking in the Balkans has been well documented and the origins of organ harvesting also have roots in the region.

Also, the Kosovo Liberation Army (KLA) has been accused of organ harvesting during the period of 1998-1999. Dick Marty published a 2010 report for the European Council on organ harvesting and trafficking in Kosovo and Albania.

Marty’s report specifically names Kosovo president Hashim Thaci, then leader of the KLA, as being involved in organ harvesting.

Here’s the overview of the European Council Report, as collated of the 2010 Wikileaks document describes the reports findings:

“In the wake of the armed conflict, before international forces had time to re-establish law and order there, “organs were removed from some prisoners at a clinic in Albanian territory, near Fushe-Kruje…” he added. 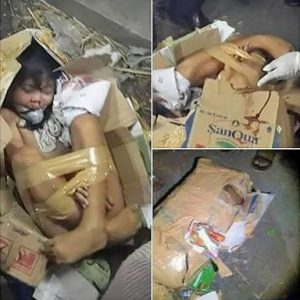 “Those organs were then “shipped out of Albania and sold to private overseas clinics as part of the international ‘black market’ of organ-trafficking for transplantation.”

This was carried out by KLA leaders linked to organised crime, and “has continued, albeit in other forms, until today…” he wrote.

Marty specifically named Thaci, one of the KLA leaders during the conflict with Serb security forces in 1998-1999, in his report.

As described by Marty, Thaci, was “the boss” of the Drenica Group, a “small but inestimably powerful group of KLA personalities” who took control of organised crime in the region from at least 1998.

Meanwhile, the very recent death of Vitaly Churkin, Russia’s permanent Ambassador to the UN, who was a leading advocate for an investigation into the allegations of KLA involvement in organ harvesting, has raised suspicions of foul play.

Going back to the recent bodies discovery in Kuala Lumpur, Webb firmly believes that the 700 children in Malaysia are children originating from Syria and therefore give his dark theory more weight.

Organ harvesting’s citing has been discovered all around the globe mostly Europe, Asian and some Caribbean areas. But all theories will become theory, as the investigation continues truth will always on hide. 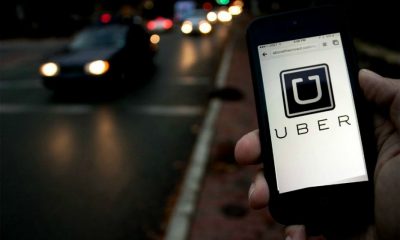 Uber, Lyft to offer some drivers shares to stock market 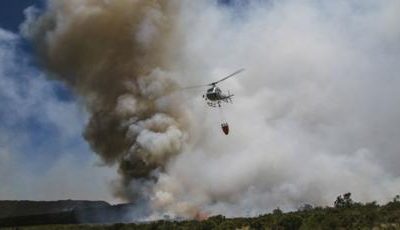 Natural Bamboo forest is “threaten” to hit by a fire 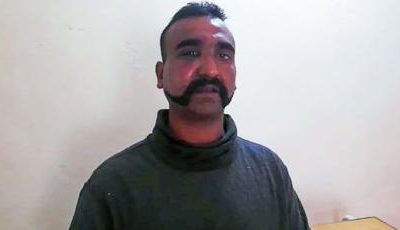 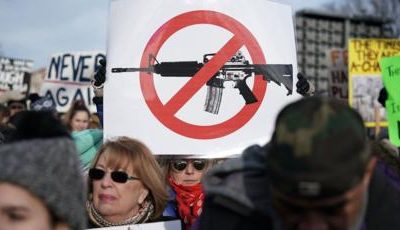 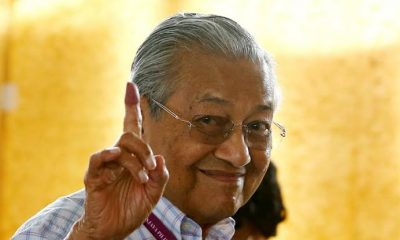 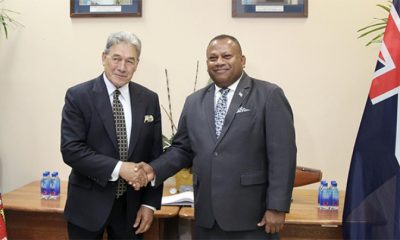 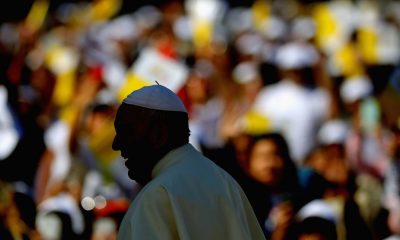 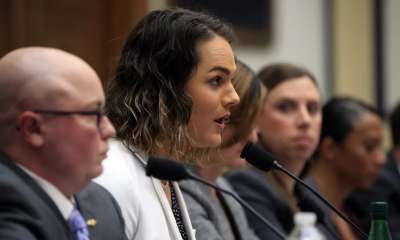 Transgender troops tells US Congress ‘they excel in military’ 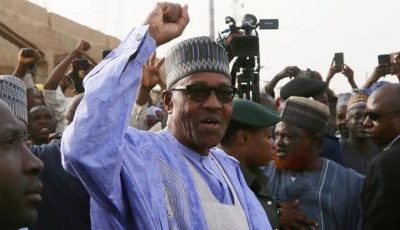 John JosephFebruary 27, 2019
Read More
Scroll for more
Tap
This US city vows to become renewable energy dependent
Saudi okays women to drive at the age of 18, same as men
We use cookies to ensure that we give you the best experience on our website. If you continue to use this site we will assume that you are happy with it.OkPrivacy policy