When our brain is overloaded; we tend to use right ear for better listening, says study 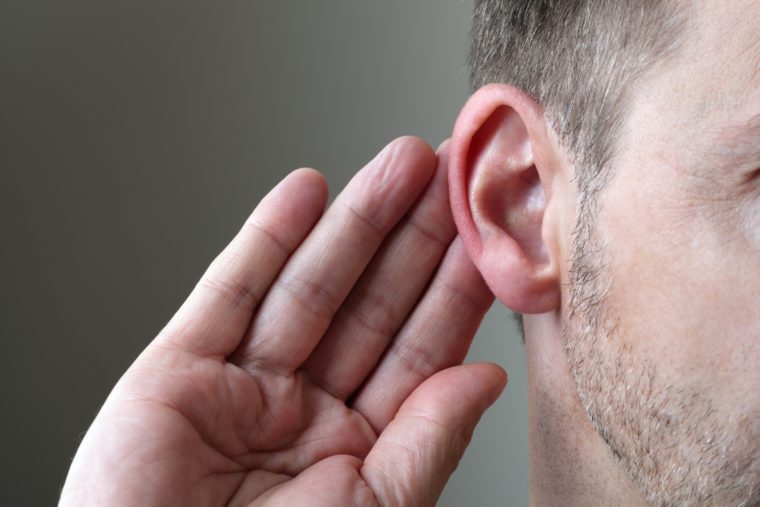 When our brain is overloaded; we tend to use right ear for better listening, says study

When your brain is overloaded with cognitive stimuli, you can use your right ear to listen better, says study.

According to the study, when our head is tilted we direct the sounds into your right ear more than your left.

Also, the new research said, when there’s a lot going on and the brain is straining with cognitive load, humans depend more on their right ear for processing and retaining audio information.

The process is called the dichotic right-ear advantage, and we’ve known about it for some time.

It was first described in 1967, and connected to the left hemisphere of the brain, which, in neurotypical people, is dominant for language processing.

In 1973, researchers published a paper in which they found a dichotic right-ear advantage in children between the ages of 5 and 13 – and it was already in place by the time they were five years old.

Additionally, a 1974 study found that increasing the difficulty of listening increases the right-ear advantage.

Furthermore, dichotic listening tests can also be used to help diagnose auditory processing disorders and understand disorders that can produce auditory hallucinations, such as schizophrenia.

Such tests involve feeding two different streams of audio information via headphones, one into each ear. These streams are usually speech, a voice reading out sentences or strings of numbers, and the test subjects are tasked with trying to focus on one side (separation) or both (integration), repeating the words back.

The study’s authors wanted to determine if the right-ear advantage persists even with the sort of background noise and interruptions humans experience in everyday life, instead of the focused setting these tests are usually performed in.

“The more we know about listening in demanding environments, and listening effort in general, the better diagnostic tools, auditory management (including hearing aids) and auditory training will become,” said lead author Danielle Sacchinelli from Auburn University in Alabama.

In order to validate the result, the researchers recruited and commissioned 41 adults between the ages of 19 and 28 to participate in a number of both separation and integration dichotic listening tests. With each subsequent test, the number of items on the list being recited through the headphones increased by one.

They have founded that there was no difference between how well the participants retained information fed into their left ear or their right ear – when the number of items was at or below the person’s memory capacity.

“Conventional research shows that right-ear advantage diminishes around age 13, but our results indicate this is related to the demand of the task,” co-author Aurora Weaver said.

“Cognitive skills, of course, are subject to decline with advanced aging, disease, or trauma. Therefore, we need to better understand the impact of cognitive demands on listening,” she added.

Meanwhile, the full study of the team was presented at the 174th meeting of the Acoustical Society of America.

John JosephJanuary 31, 2019
Read More
Scroll for more
Tap
HIV vaccine is set to test to thousands of people
California is planning to ban gas-powered cars
We use cookies to ensure that we give you the best experience on our website. If you continue to use this site we will assume that you are happy with it.OkPrivacy policy