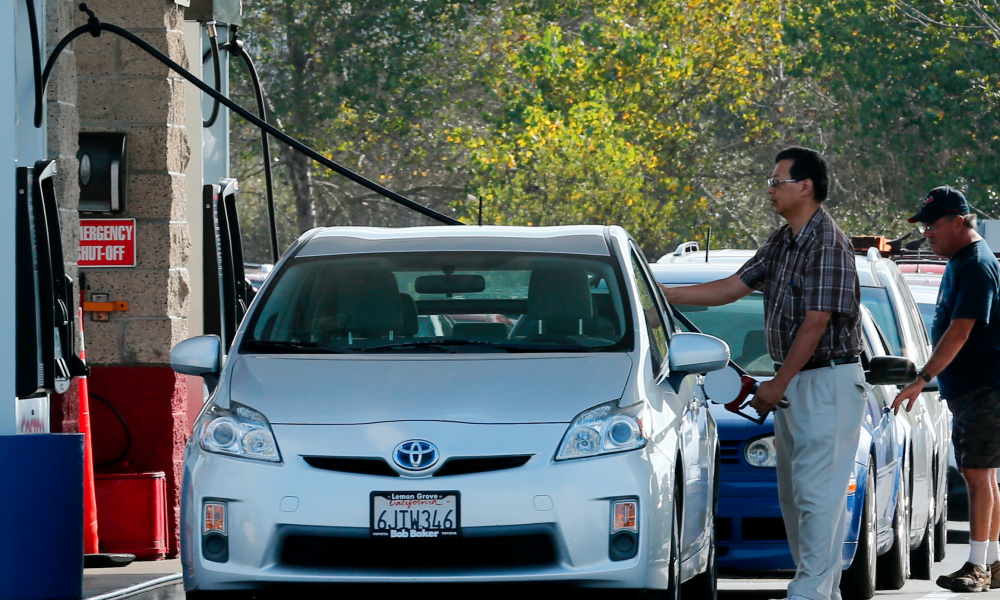 For the past years, several countries working to ban gas-powered vehicles to save Mother Earth from further devastation.

The newest state added to the growing list is California. A California lawmaker is proposing a bill that would ban gas-powered cars in the state by 2040.

For quite some time, California is typically a little ahead of the curve when it comes to adopting renewable resources and progressive environmental plans.

In fact, the state is currently on track to meet its renewable energy goals 10 years early. Its latest effort toward building a sustainable future is a new bill that would ban gas-powered cars by 2040. 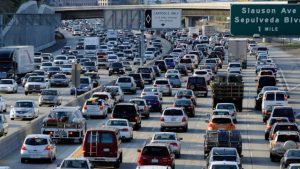 The man behind this move is Democratic California Assembly member Phil Ting, who represents much of San Fransisco and is also chairman of the chamber’s budget committee.

Based on currently available technology, that would mean only battery-electric or hydrogen fuel-cell cars would be permissible.

According to local report, Ting plans to officially introduce the bill to ban gas-powered cars in January when lawmakers return for the next legislative session.

It is not the first time to heard state and countries with this move, France, the U.K., Germany, and others have all taken similar steps in an effort to reduce emissions.

Others may think 2040 is too far away as we are already facing the growing repercussions of climate change, but enacting major changes takes time. By setting a long-term goal right now, California can beginning moving in the right direction.

John JosephJanuary 31, 2019
Read More
Scroll for more
Tap
When our brain is overloaded; we tend to use right ear for better listening, says study
This world’s youngest island can further explain Mars, says scientists
We use cookies to ensure that we give you the best experience on our website. If you continue to use this site we will assume that you are happy with it.OkPrivacy policy