The largest nation in the world reported an alarming numbers regarding the timely disease worldwide -HIV/Aids.

China, the world’s most populous country, recorded a 14% increase to its new HIV/Aids cases.

The vast majority of new cases in the country were transmitted through sexual activity.

According to its health officials, more than 820,000 people are affected in the country.

Furthermore, about 40,000 new cases were reported in the second quarter of 2018 alone.

The vast majority of new cases were transmitted through sex, marking a change from the past.

Traditionally, HIV spread rapidly through some parts of China as a result of infected blood transfusions.

But the number of people contracting HIV in this way had been reduced to almost zero, Chinese health officials said at a conference in Yunnan province.

Year-on-year, however, the number of those living with HIV and Aids in China has risen by 100,000 people.

Meanwhile, HIV transmission through sex is an acute issue in China’s LGBT community.

In 1997, homosexuality was decriminalized in China, but discrimination against LGBT people is said to be rife.

Because of the country’s conservative values, studies have estimated that 70-90% of men who have sex with men will eventually marry women.

Many of the transmissions of the diseases come from inadequate sexual protections in these relationships. 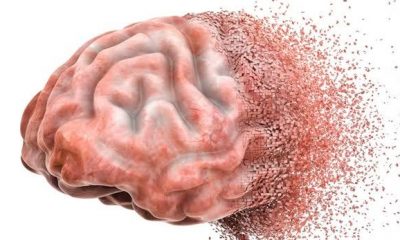 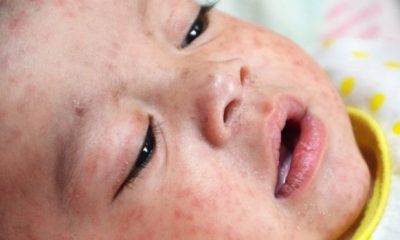 Measles cases tripled in the Q1, says WHO 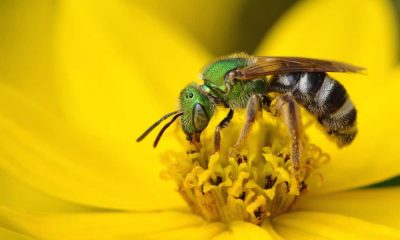 John JosephFebruary 14, 2019
Read More
Scroll for more
Tap
Quake, tsunami in Indonesian city kills 380 people
Reasons why Indonesia and other asian countries has so many earthquakes
We use cookies to ensure that we give you the best experience on our website. If you continue to use this site we will assume that you are happy with it.OkPrivacy policy