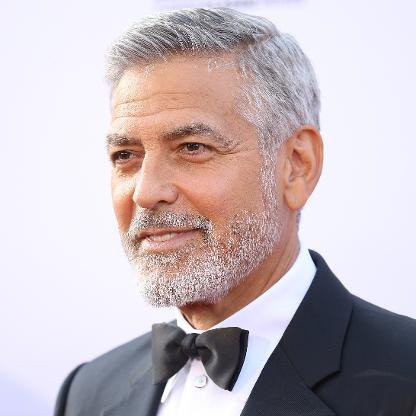 The Hollywood actor George Clooney is calling for a boycott of nine luxury hotels with links to Brunei, following the small country said gay sex and adultery would soon be punishable by death.

Starting April 3, homosexuals could face being whipped or stoned in the tiny South East Asian state, with the enactment of their new Sharia Laws.

“In the onslaught of news where we see the world backsliding into authoritarianism this stands alone,” the actor wrote in a column for the entertainment website Deadline.

“Brunei is a Monarchy and certainly any boycott would have little effect on changing these laws”, he said. “But are we really going to help pay for these human rights violations?”

Clooney said Dorchester Collection hotels in the US, UK, France and Italy, which are owned by the Brunei Investment Agency, should be avoided by those who oppose the measures.

Brunei, on the island of Borneo, is ruled by Sultan Hassanal Bolkiah and has grown rich on oil and gas exports.

The Sultan owns the Brunei Investment Agency, which counts some of the world’s top hotels in its portfolio, including the Dorchester in London and the Beverly Hills Hotel in Los Angeles.

“I’ve stayed at many of them,” Clooney wrote, “because I hadn’t done my homework and didn’t know who owned them.

“Every single time we stay at or take meetings at or dine at any of these nine hotels we are putting money directly into the pockets of men who choose to stone and whip to death their own citizens,” he added.

Other public figures have also announced they are boycotting the Dorchester Collection, one of which was Filmmaler Dustin Lance Black, who expressed his side via Twitter post.

“If you continue to stay at or frequent the Beverley Hills Hotel, you are guilty of financially supporting these murderers.”

John JosephMarch 14, 2019
Read More
Scroll for more
Tap
This naturally pink lake captures tourists, netizens
Influential director Agnes Varda dies at the age of 90
We use cookies to ensure that we give you the best experience on our website. If you continue to use this site we will assume that you are happy with it.OkPrivacy policy