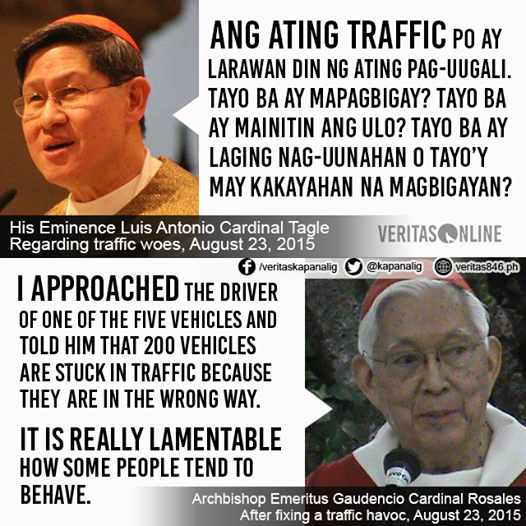 Enforcing discipline on the roads consistently could go a long way to ease the traffic woes in Metro Manila, especially while projects to improve the country’s mass transport systems and road infrastructure have yet to be completed, Senator Ferdinand “Bongbong” R. Marcos, Jr. said.

“You know that the situation has turned from bad to worse when a Catholic Cardinal, who normally devotes himself to spiritual concerns, has to call the government’s attention to address the daily traffic hell,” Marcos said.

Marcos, chairman of the Senate Committee on Public Works, was referring to Manila Archbishop Luis Antonio Cardinal Tagle who urged the government on Wednesday to prioritize “putting order in the streets.”

He lamented that while the Philippines has an existing light rail system that could help ease the traffic in the metropolis, it is plagued not only with serious safety and reliability issues, poor maintenance, and overcrowding but also allegations of corruption.

“Construction of new roads and fixing the trains will take some time, but traffic congestion can at least be partly solved by consistently enforcing discipline on our roads,” said Marcos, who chairs the Senate Committee on Public Works.

“Without consistent enforcement of road discipline, the traffic situation will not improve even if the traffic czar of the metropolis himself acts as a traffic enforcer,” he added.

Marcos stressed that discipline should “come from the top” which is why it is important that merit and not political consideration should guide the appointment of leaders of traffic and law enforcement agencies.

“Corrupt and erring lower-level officers cannot be corrected by superiors who are not above reproach. The next administration must ensure that discipline is the rule throughout every rank of law enforcement,” Marcos said.

Traffic congestion and an overworked public transit system have a serious negative impact on productivity and well-being of workers, as well as the profitability of businesses, according to Marcos.

A study of the Japan International Cooperation Agency calculated the cost of traffic at P2.4 billion a day and could rise to P6 billion a day in 2030 if adequate intervention is not in place by that time.

“The next administration should focus on expanding the transportation infrastructure, as well as providing better training and proper equipment to law enforcement and for the orderly conduct of our transport system,” Marcos said.

Department of Transportation and Communications Secretary Joseph Emilio Abaya‘s comment that the traffic is “not fatal” infuriated thousands of commuters who endure the daily traffic ordeal, forcing the secretary to make a hasty apology. 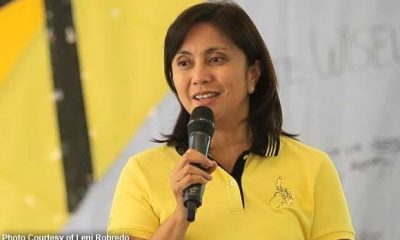 Leni Robredo is the new Vice President of the Philippines 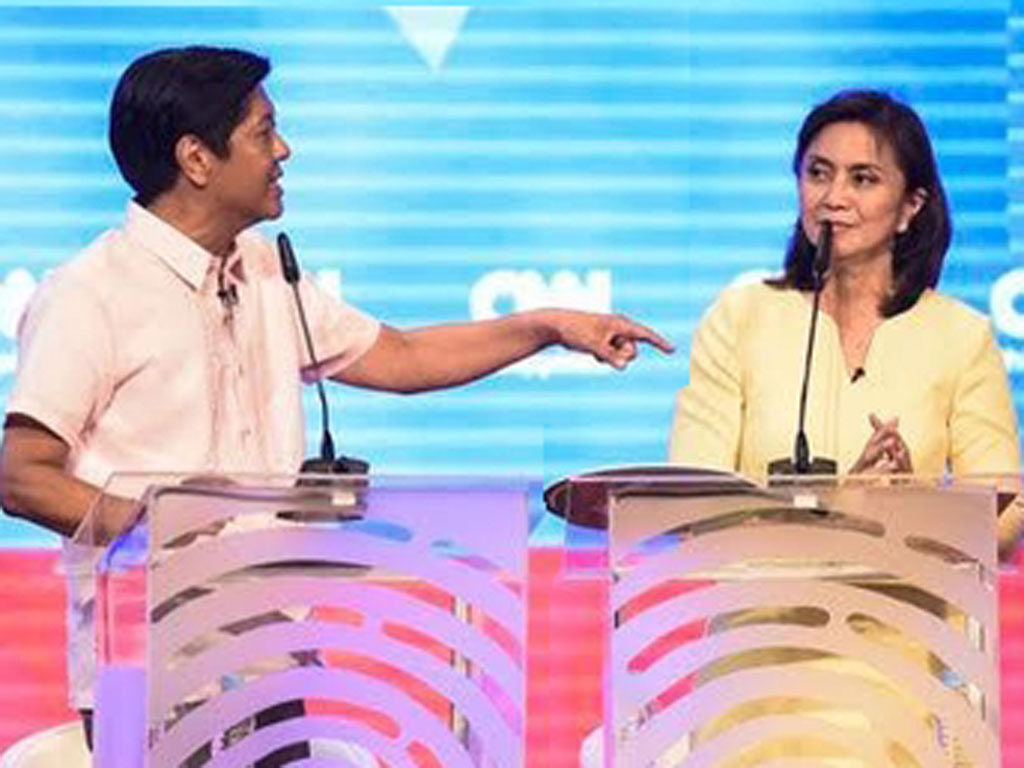 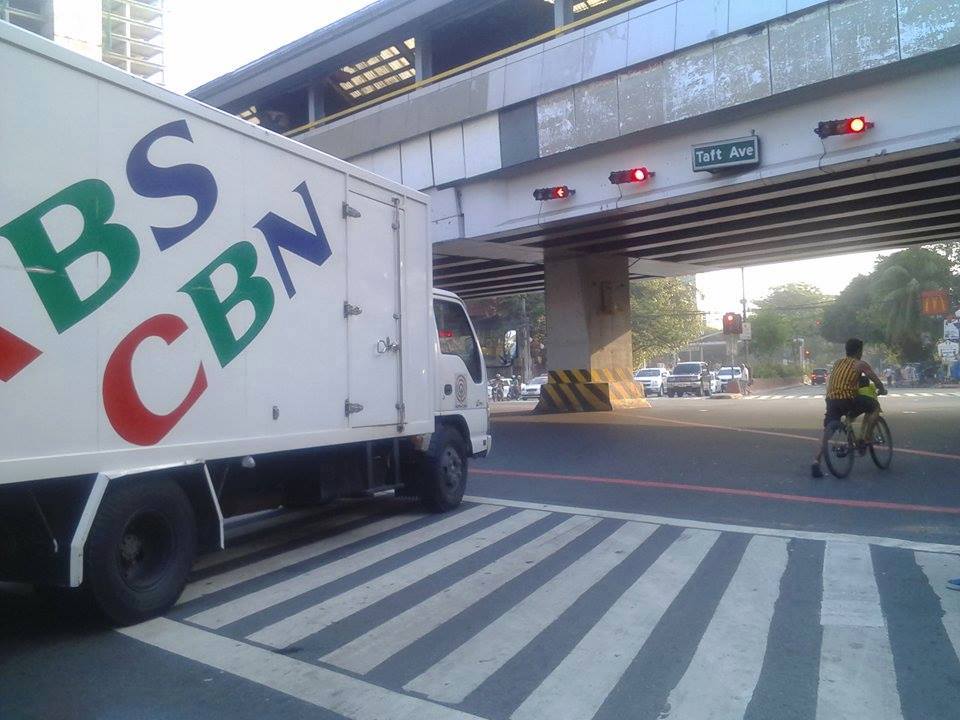