Twenty-seventeen is considered as the year of AI or artificial intelligence, but the technology industry is also expanding and growing this year.

Several companies are looking at the viability of airborne, autonomous taxis as a way to ease urban congestion and transportation woes, but Dubai city has already introduced a plan to deploy a passenger-carrying drone as early as this summer.

Tech giants such as Uber, Airbus and others are currently talking about creating test vehicles that would begin transporting cargo first.

Ehang 184 is a drone that can carry one passenger with a max weight of 220 pounds, for a distance of 31 miles on one charge and at a top speed of 100 mph.

The autonomous drone is plenty enough for short haul trips across a busy urban landscape.

The city officials will remotely monitor the said drones, and pilot them from a centralized command center, and they said the local government had already began test flying the vehicle in Dubai skies.

For the last years, Dubai has home different avenue in order to grow its transportation technology. The latter’s growth has proven a wellspring of opportunity for people.

Meanwhile, Hyperloop One also looks likely to deploy the first active hyperloop transportation system in the city, with a route to Abu Dhabi, for instance, and it’s also piloting a number of self-driving shuttle projects. 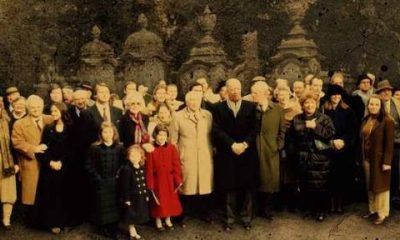