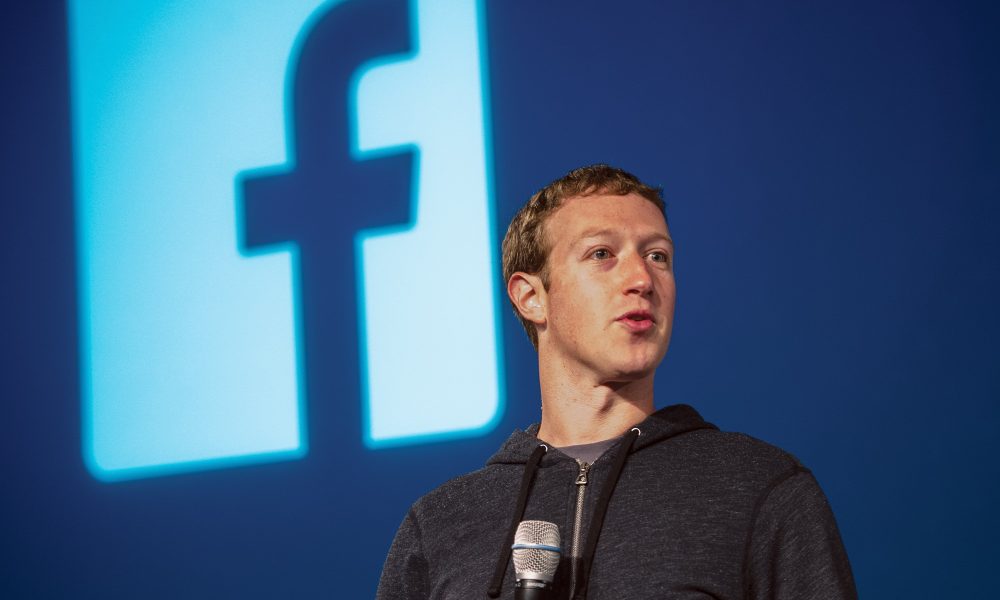 The social media giant Facebook has announced plans to restrict livestreaming and curb hate speech after the bloody Christchurch shootings.

The last two weeks have seen fierce criticism of Facebook’s response after the attack was livestreamed and widely shared on the said platform.

Due to the incident, Business pulled their socmed advertising and the Privacy Commissioner called Facebook’s silence an insult to the nation’s grief.

Facebook’ s chief operating officer Sheryl Sandberg set out further changes: “We have heard feedback that we must do more – and we agree,” she said.

Facebook planned to strengthen the rules around using Facebook Live and take “further steps to address hate” on its platforms, she said.

The new rules could mean people who have violated community standards before are prevented from going live.

People had “rightly questioned” how online platforms were used to circulate videos of the attack, she said, and Facebook was committed to reviewing what had happened. 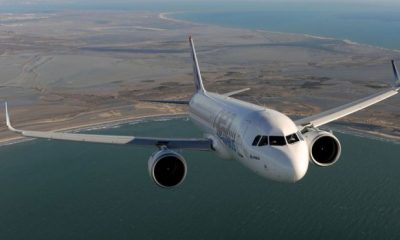 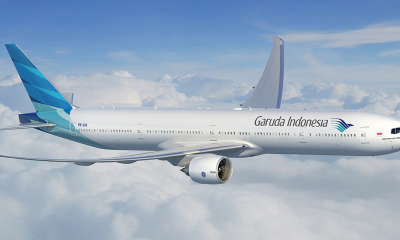 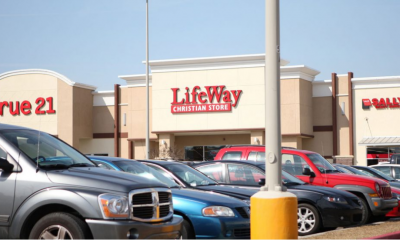 ShaneyhaMarch 19, 2019
Read More
Scroll for more
Tap
This rare tiger cubs make debut in Australia zoo
White House calls for Fed to change US rate hikes
We use cookies to ensure that we give you the best experience on our website. If you continue to use this site we will assume that you are happy with it.OkPrivacy policy