Akanimo Sampson, is one of the leading journalists in the Niger Delta, Nigeria’s main oil and gas basin. He is a prominent figure in environmental and political reporting. He has worked with some of the major newspapers in Nigeria like The Punch, Daily Independent,The Nation, and a number of news portals. He is married with children. 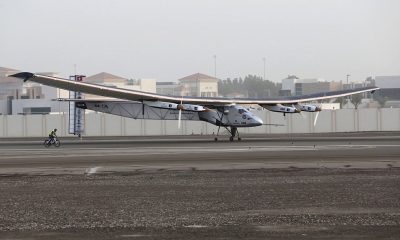 Counter-proposal of the United States Secretary James F. Byrnes on the Japanese conditional offer of surrender, transmitted to the Japanese Government

JPAugust 16, 2015
Read More
Scroll for more
Tap
Police van runs over protesters in anti-US rally in US embassy in Manila