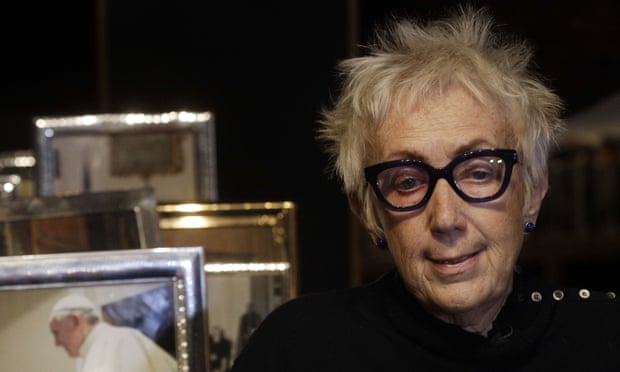 The founder and all-female editorial team of the Vatican’s women’s magazine have left their posts over what they say was a campaign to discredit them after the publication of an article that lifted the lid on the widespread abuse of nuns.

Lucetta Scaraffia, the founder of the monthly glossy Women Church World, has written an open letter to Pope Francis in which she explained that the team was “throwing in the towel” because they felt “surrounded by a climate of distrust and progressive delegitimization”.

The resignation letter will also be published in the April edition of the magazine.

The editorial team of 11 had worked together on the magazine, which has been published alongside the Vatican’s newspaper, L’Osservatore Romano, since its launch in 2012.

Scaraffia told the Guardian the situation started to change with the nomination by the pontiff in December of Andrea Monda, the new male director of L’Osservatore. Soon after his appointment, Monda said he would also be taking over the editorship of the women’s publication, but reconsidered after the editorial team threatened to quit.

“They wanted to control all communication,” said Scaraffia. “Up until [Monda’s arrival], we enjoyed a very free rein. The truth is, they couldn’t accept this. This situation has caused us a lot of suffering.”

“There’s a big difference between a group of women who make independent decisions to those chosen by a director to speak about various themes.”

Scaraffia said in her open letter to the pope that it seemed as if a vital initiative had been “reduced to silence” and that there had been “a return to the antiquated and arid custom of choosing women considered trustworthy from on-high, under the direct control of men”.

Monda denied interference in the editorial process and said the magazine would continue under a new team. “I can assure you that the future of the magazine is not in question,” he said. “This story does not stop, but continues, without any clericalism of any kind.”

ShaneyhaMarch 23, 2019
Read More
Scroll for more
Tap
Pope Francis issues new child abuse law in Vatican
Pope Francis urges Rome to become “united community”
We use cookies to ensure that we give you the best experience on our website. If you continue to use this site we will assume that you are happy with it.OkPrivacy policy