Amid the continuous debate and opposition over the widely introduction of artificial intelligence (AI), Germany has crafted the world’s first ethical guidelines for self-driving vehicles.

In lieu of this, the German government has published a list of ethical guidelines for self-driving cars, the said rules favor the preservation of human life and preventing human injury over other concerns.

Moreover, the “historic” guidelines were developed by the Ethics Commission at the German Ministry of Transport and Digital Infrastructure.

It stipulates 15 rules for software designers, to make “safety, human dignity, personal freedom of choice and data autonomy,” a priority.

According to Professor Udo Di Fabio, chairman of the authoring ethics committee, the guidelines will set major stakeholders systematized in coming up with manufacturing.

The report also suggest that a major techno-social threshold as more car manufacturers consider adding automation to their future fleets than ever before.

Some vehicles made by Tesla, BMW, Infiniti, and Mercedes-Benz already have early iterations of the technology, but overall we’re still not at a place where full autonomy is feasible.

We first need to consider more than just regulatory guidelines for these vehicles. Traditional drivers often come up against ethical questions, such as to swerve to avoid an animal. This will not change when a computer takes over.

While the guidelines cover easy decisions like prioritizing the life of the driver over that of a squirrel or mailbox, other more nuanced questions are still left to human purview.

“Genuine dilemmatic decisions, such as a decision between one human life and another, depend on the actual specific situation, incorporating ‘unpredictable’ behaviour by parties affected,” reads the report.

“They can thus not be clearly standardized, nor can they be programmed such that they are ethically unquestionable,” it added.

For some time, artificial intelligence (AI) has become a big source of controversy, with many experts, like Elon Musk and Stephen Hawking, having opposing views about how big of a threat, if any, it could affect most especially the humanity and the world as whole. 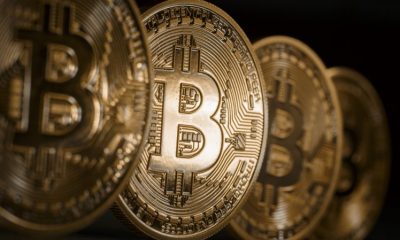 Cryptocurrency surges anew: Bitcoin up 8%, Ripple up 10% and Ethereum up 6% 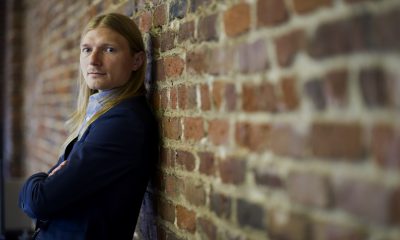 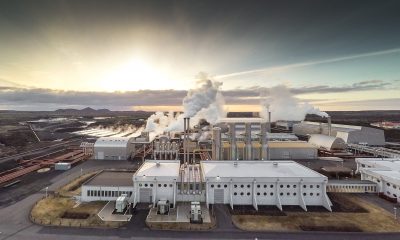 Cryptocurrency mining in Iceland uses too much energy, electricity supply may run out 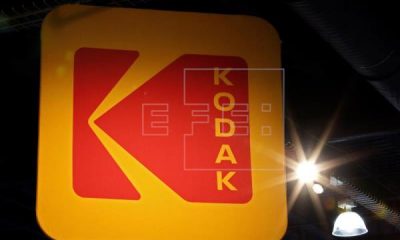 UNICEF is hiring gamers to mine Ethereum to help Syrian children

johnFebruary 7, 2018
Read More
Scroll for more
Tap
Elon Musk shares first-ever photo of SpaceX’s Space suits
Kenya orders nationwide ban on plastic bags
We use cookies to ensure that we give you the best experience on our website. If you continue to use this site we will assume that you are happy with it.OkPrivacy policy