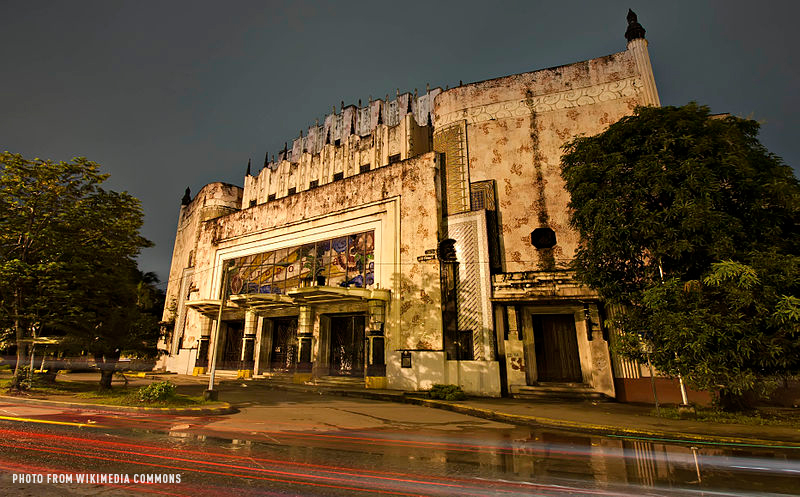 After suffering years of deterioration and neglect, the Manila Metropolitan Theater (MET) will finally get a new lease on life under the Aquino administration, beginning with a P270-million fund release made by the Department of Budget and Management (DBM) to the National Commission for Culture and the Arts (NCCA).

The released funds will allow the NCCA to buy the MET from the Government Service Insurance System (GSIS). According to DBM Secretary Florencio “Butch” Abad, the NCCA’s move to purchase the MET represents the first crucial step in restoring the historical theater, which is considered a National Cultural Treasure.

“The MET was once a testament to the richness of Philippine culture and artistry, but decades of neglect brought this beautiful landmark into serious disrepair. The Aquino administration, through the NCCA, has taken the first step to restoring the MET to its former glory. It will take some time, but we are confident that the NCCA has the capacity to take on such a formidable task,” Abad said.

“We cannot claim to pursue national development if we fail at preserving our culture and heritage,” he added.

The amount of P270 million will be charged against the National Endowment Fund for Culture and the Arts (NEFCA). The latter represents the 10-percent share of the travel tax collected by the Tourism Infrastructure and Enterprise Zone Authority (TIEZA, formerly the Philippine Tourism Authority).

This initial release will allow the NCCA to create an appropriate conservation program for the theater complex and ensure its future use in the development of the country’s performing arts.

“Aside from supporting the arts, the restoration of the MET also serves the dual purpose of boosting our country’s tourism. That’s why the appropriate budgetary support for agencies like the NCCA or to local governments is important as this empowers them to act on their high-priority or urgent projects,” Abad said.

Opened in 1931, the MET was designed by architect Juan Arellano—known for his work with Manila City’s Central Post Office Building and the National Museum—in the Art Deco style. Partially damaged in World War II, it had been restored and rehabilitated several times. It has been closed since 2012 due to the theater’s state of decay and issues with regard to its ownership. 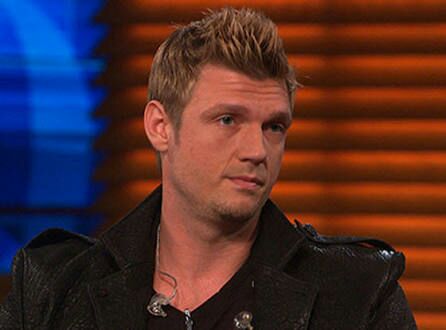 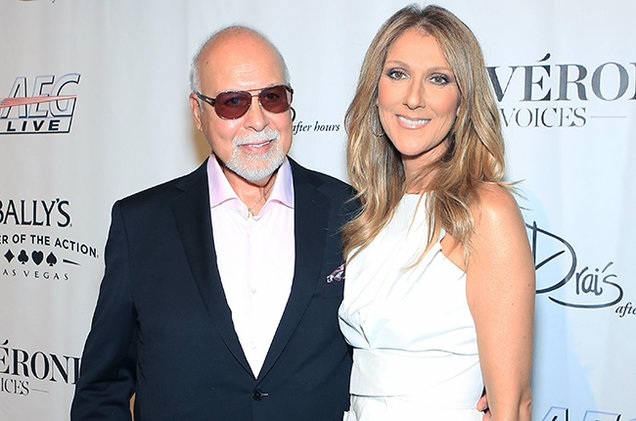