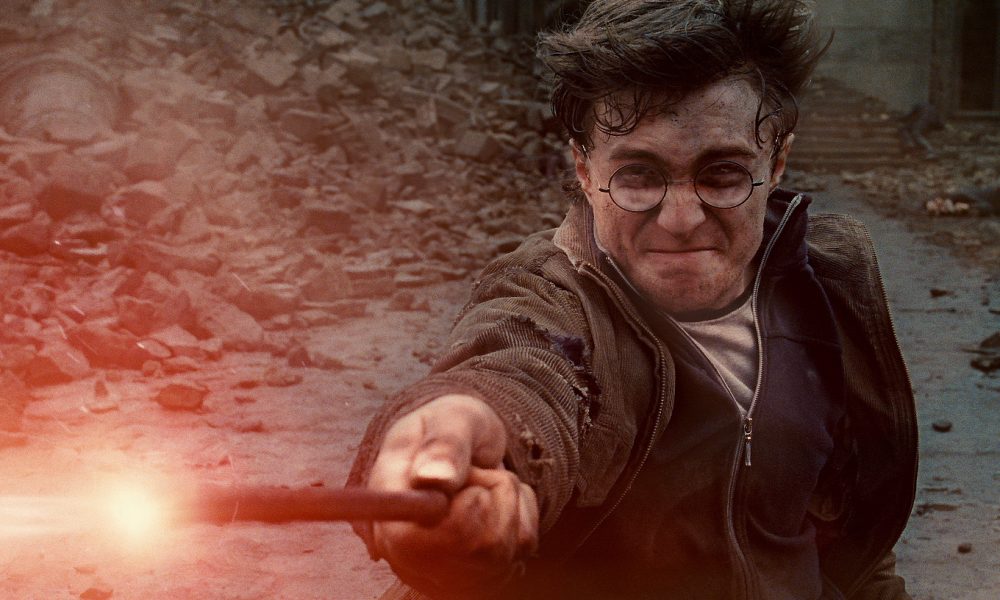 Harry Potter will come to life through Augmented Reality (AR), just what Pokemon does year ago.

Last year, several information and gossips blown up in social media of the possibility of the Pokemon Go-like application showcasing the world of Harry Potter.

And now, without disclosing the exact time of launching. Niantic, the company behind the hype and success of Pokemon Go, announces the news telling that Harry Potter will come to life via Augmented Reality just like the prior hit game application. 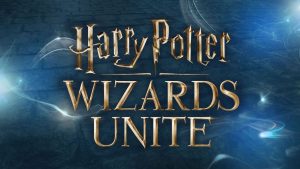 “Players will learn spells, explore their real-world neighborhoods and cities to discover & fight legendary beasts and team up with others to take down powerful enemies,” statement from Niantic.

Niantic has posted an image featuring the game’s logo has been released, although footage of gameplay is still forthcoming. As a small teaser, the statement promises that “Harry Potter: Wizards Unite will leverage the full stack of the Niantic Platform while also providing an opportunity to pioneer all new technology and gameplay mechanics.”

The company also does not specify when aspiring Gryffindors, Slytherins, Ravenclaws, or Hufflepuffs will have their chance at bypassing their seven years at the Hogwarts School of Witchcraft and Wizardry.

According to BBC reports, Pokemon Go! game was saw around 45 million players each day and made more than $1.2 billion in sales. 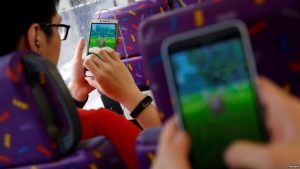 Does Harry Potter compete with that statistics or even level up? Let see! 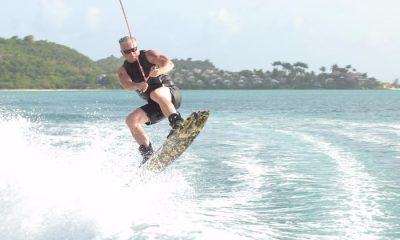 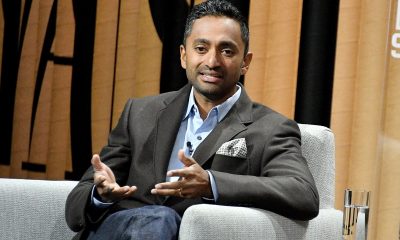 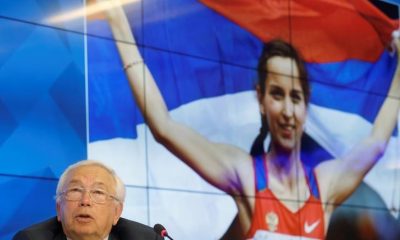 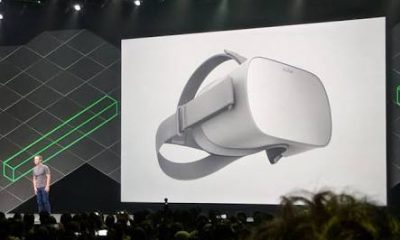 johnOctober 12, 2017
Read More
Scroll for more
Tap
NASA releases new video showing “most complete picture of life on Earth”
IOC bans Russia from Winter Olympics
We use cookies to ensure that we give you the best experience on our website. If you continue to use this site we will assume that you are happy with it.OkPrivacy policy