HIV vaccine is set to test to thousands of people 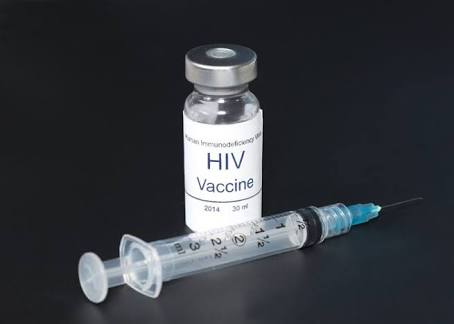 HIV vaccine is set to test to thousands of people

Human Immunodeficiency Virus or HIV has been a rampant disease today. Since early 1980s, about 70 million people have been diagnosed with the virus.

With the increasing demand for vaccine, several medical laboratories has been actively spearheading research in formulating its vaccine for over decades now.

In Africa, there were two major HIV trials have launched. One is to test a new HIV vaccine from Johnson & Johnson, while the other is for an injectable drug from ViiV Healthcare designed to treat HIV.

According to international collated data, HIV virus has claimed the lives of more than 35 million people. Some may argue that the worst is behind us, but HIV is still a death sentence for many people across the globe. Until we find a cure or, at the very least, better treatment and prevention options for the disease, it will continue to claim lives. 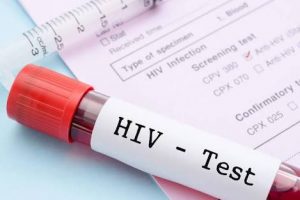 Since early 1980s, about 70 million has been infected by HIV/ Phot via UPI

Johnson & Johnson (J&J) has collaborated with the U.S. National Institutes of Health (NIH) and the Bill & Melinda Gates Foundation on a two-vaccine combination that it will trial in 2,600 women in southern Africa over the course of the next three years.

Furthermore, the first dose of their HIV vaccine primes the immune system, while the second boosts the body’s response. The vaccine combines proteins from various HIV strains to create a “mosaic” that will, hopefully, be able to prevent infection from any strain of HIV.

“That is the goal,” said Stoffels. “Hopefully, we get much higher.”

In November 2016, a trial of another HIV vaccine, HVTN 702, launched in South Africa, and this is the first time in over a decade that two big HIV vaccines are being tested simultaneously, according to Reuters.

In addition to J&J’s vaccine study, a ViiV Healthcare trial also just launched in sub-Saharan Africa, the said study will involve 3,200 women, who will be given injections of ViiV’s experimental HIV drug cabotegravir every two months to test its ability to treat HIV.

The ViiV initiative is also receiving funding from the NIH and the Gates Foundation, and it is expected to conclude in May 2022.

According to Kristen Lanphear, Manager in Community Health Initiatives at Trillium Health, these two new African studies are significant because “an ounce of prevention is worth a pound of cure.” 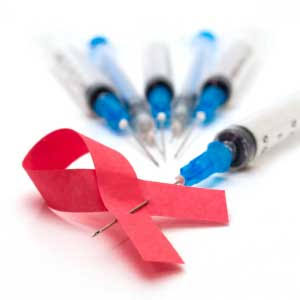 Every successful attempt to prevent HIV infection or slow down its progress could result in millions of people living somewhat normal, healthy lives.

“Both of these developments are super exciting potential new tools in the prevention toolbox,” said Lanphear.

“While a cure is still a possibility, prevention is an achievable way to actually end the HIV epidemic. The more tools we have to use, the faster we can reach that goal,” she added.

John JosephJanuary 31, 2019
Read More
Scroll for more
Tap
NASA releases new video showing “most complete picture of life on Earth”
India to launch first, impressive moon mission
We use cookies to ensure that we give you the best experience on our website. If you continue to use this site we will assume that you are happy with it.OkPrivacy policy