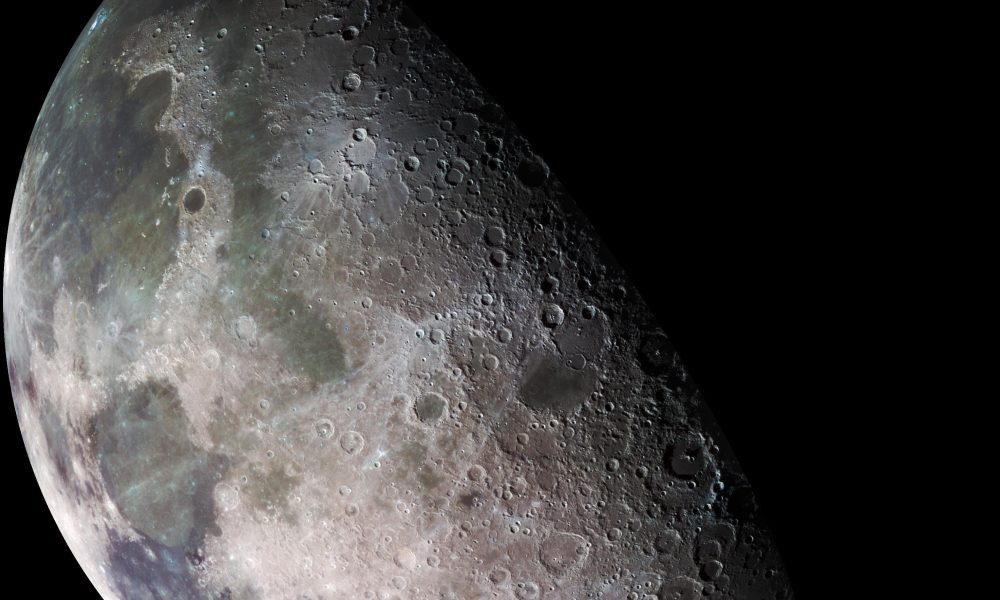 India is set to launch its first-ever moon mission in 2018.

The move of the nation is just one of many scientific plans; among a variety of innovative space projects that the country is working on.

In 2013, China landed the Yutu rover on the Moon, but no one has stepped foot (or bot) on our cosmic neighbor since. But this will change in early 2018 as India makes its debut appearance on the Moon.

The Indian Space Research Organisation (ISRO) will land its first lunar rover as a part of India’s Moon mission.

Currently, ISRO is aiming for a March 2018 landing to the Earth’s moon.

This plan is called the Chandrayaan-2 mission, which roughly translates to “moon vehicle” or “moon journey,” began with the Chandrayaan-1, which made it into lunar orbit and was able to detect “magmatic water” within a crater on the Moon’s surface. 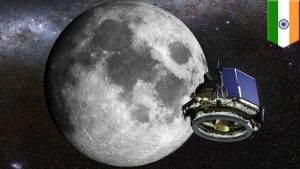 Unfortunately, in 2008 this initial probe crashed into the Moon and was lost in orbit until NASA found it adrift in 2016. But the impending launch of this lunar rover holds even more scientific promise and will hopefully allow for a more precise view of the lunar surface.

After its soft lunar landing — an exciting first for India — the rover will explore the lunar crust and the mantle while the orbiter creates a “detailed three-dimensional map of the lunar surface,” according to the ISRO.

Based on Nature report, ISRO will complete this ambitious project on a “shoestring” budget of $93 million. This will make the hopeful success of India’s Moon mission that much more impressive.

The ISRO has other projects in the works as well. They are working on “Aditya,” a mission that aims to study the Sun, and “XPoSat,” a 5-year satellite that will improve working knowledge of cosmic radiation. But hopefully, this upcoming lunar launch will be completed within 14 days without a hitch.

Meanwhile, the mission is a positive sign that more and more countries are investing in space exploration and improving our abilities to understand and travel to the cosmos. 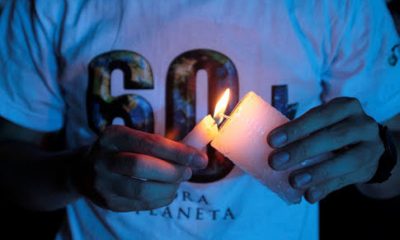 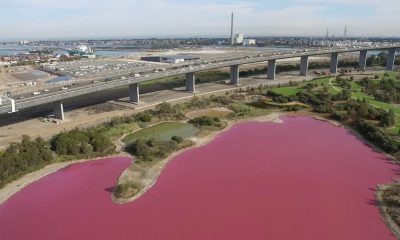 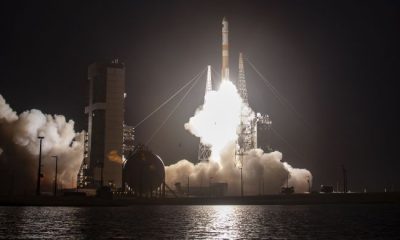 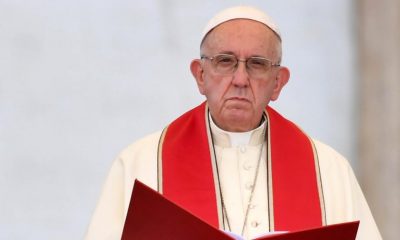 ShaneyhaFebruary 10, 2019
Read More
Scroll for more
Tap
HIV vaccine is set to test to thousands of people
IOC bans Russia from Winter Olympics
We use cookies to ensure that we give you the best experience on our website. If you continue to use this site we will assume that you are happy with it.OkPrivacy policy