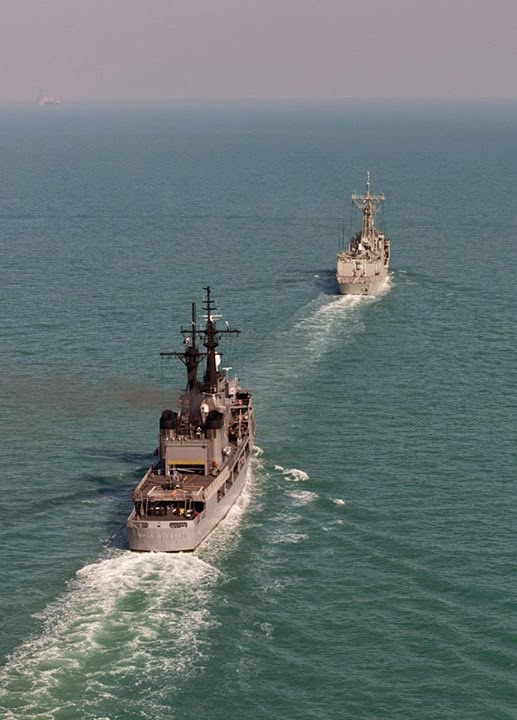 Philippine Navy chief Vice Admiral Jesus Millan said  He express the appreciation with them (JMSDF) for allowing us to see their systems, for sharing their thoughts since we have a modernization program being pursued. It (visit) is a good opportunity to at least see their hardware, which they are sharing with us,”

The Two Modern Japanese Ship will return to Japan also on Monday, but not without engaging the Philippines in a “passing exercise” to test the Code on Unplanned Encounters at Sea

The Philippine Frigate BRP Ramon Alcaraz (PF-16) and the AW-109 helicopter will be used in the exercise, which will be held at the West Philippine Sea Area Which Claimed by China

This is a good opportunity and of course it’s a very welcome opportunity especially for our sailors who don’t have yet the opportunity to see how it is being done,” said Millan.

Rocket System of United States will be Installed in Palawan

Another C-130 Aircraft of Philippine Air Force Arrived in Mactan