Japan vows to give $2.9 Billion to Universal Health Care in Developing Nations 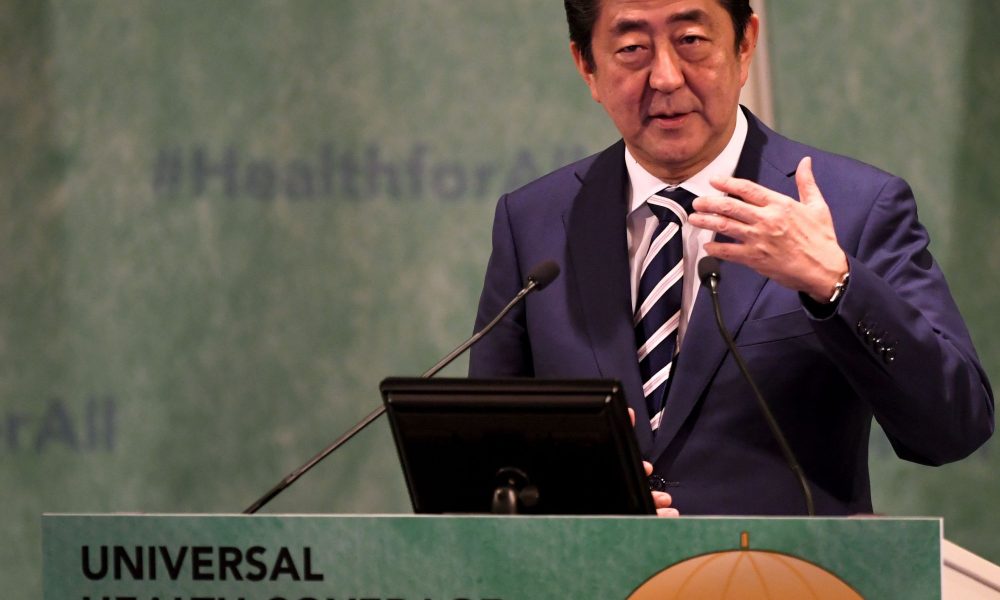 Japan vows to give $2.9 Billion to Universal Health Care in Developing Nations

As part of the growing and richest nations in the world, Japan continues to give out some help to other developing countries.

And now, Tokyo is pledging a $2.9 billion health care funding in developing countries.

The announcement was released by Japanese Prime Minister Shinzo Abe at the UHC Forum held in Tokyo. The move comes as a significant contribution towards health care for all. 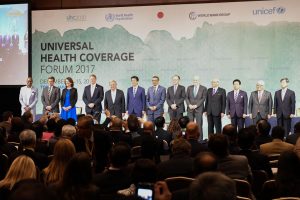 The country vows to contribute $2.9 billion to programs that push for battling infectious diseases and treatments for children, beginning with 28 target countries listed by the UHC Partnership.

According to Japan Times, Abe said on his side-by-side statement with United Nations Secretary-General Antonio Guterres, Japan will give a global framework to promote universal health care.

“We will give our all to building a global framework to promote [universal health care], together with Secretary-General Guterres and other world leaders,” Abe said.

Promoting universal health care is among the sustainable development goals set by the U.N. for 2030, and the historic forum held in Tokyo was an avenue to push for the cause.

The forum was organized by the Japanese government, in partnership with international institutions including the World Bank and the World Health Organization (WHO).

John JosephJanuary 31, 2019
Read More
Scroll for more
Tap
European court officially recognized Uber as cab firm
This Australian submarine found after 103 years, dozen of expeditions
We use cookies to ensure that we give you the best experience on our website. If you continue to use this site we will assume that you are happy with it.OkPrivacy policy