A man armed with a knife attacked people, where 1 woman killed and injuring five other before being taken into custody on Russell Square in London, police say.

Possible links to terrorism are being investigated.

A man was arrested after the knife attack in Russell Square, central London. Reports said police were called at 10:30 pm to reports of a man in possession of a knife injuring people.

“Police were called at 10.33pm on Wednesday, August 3, to reports of a man seen in possession of a knife injuring people at Russell Square, WC1.” A Met police spokesman said.

One source said that the suspect was seen to go on the rampage with the knife.

Officers attended to the scene with the London Ambulance Service and they had found up to six people injured. A woman was treated at the scene but pronounced dead a short time later.

“Additional police units have been deployed to the area to provide reassurance.

“Terrorism is one possibility being explored at this stage.” 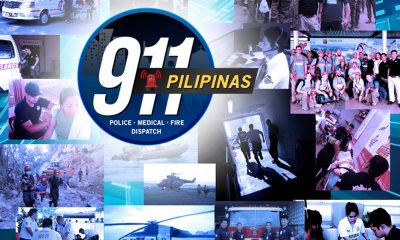 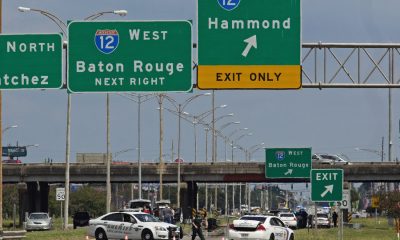