SENATE – Chairman of Senate Committee on Local Government Bongbong Marcos son of Former Philippine President Ferdinand Marcos that he hasn’t heard any sufficient justification on the constant refrain coming from the Palace telling Congress to pass BBL before it adjourns on June 11.

Marcos Said They Need Time to Study whats is inside the BBL ” The more we study it the more complicated it turns out. And that is the nature of what we are trying to do. And we do not shirk from the responsibility of taking us through the details, the historical perspectives and the different agreements that have been arrived at in many many years of negotiation after the fighting,” Marcos quote

Bongbong also said that the e Comprehensive Agreement  on the Bangsamoro, the Framework Agreement on Bangsamoro and the drafting of the BBL were done with very little involvement by the MNLF

“Clearly, the MNLF feels that they have a part to play; it is an opinion that I agree with,” he said. The right time to present its version of the BBL is “when we feel we are comfortable that we have gotten it right,”  Senate Chairman said

There will be another hearing on May 25 for the Sultanate of sulu and the indigenous people of Mindanao, and another one at for the local executives in areas within the core territories of Bangsamoro 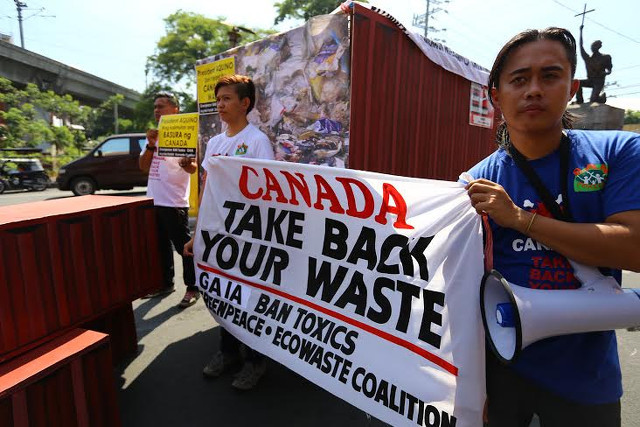 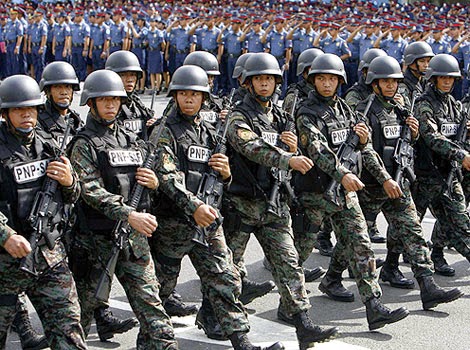