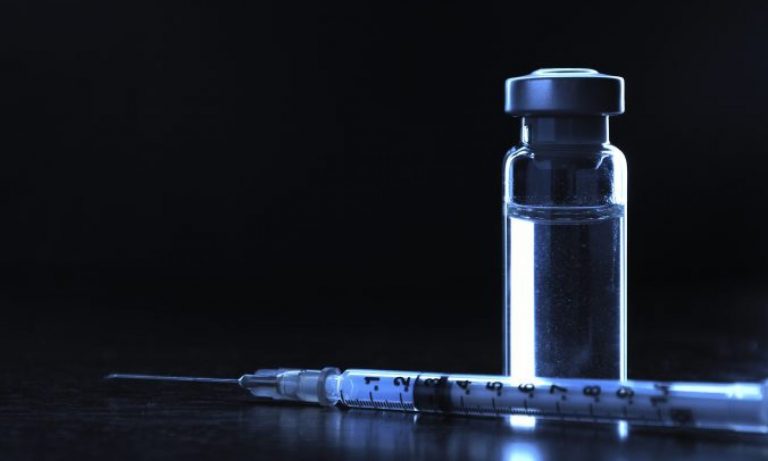 Few people know how Mathematics or applying numbers and equations helped researchers combat and even find vaccine to different diseases.

Others found Math as the subject that likely most difficult in high school have to do with preventing about 887,000 deaths annually from viral infection?

The numbers really suggested that math — that frustratingly complex discipline — is the key to understanding the universe.

Furthermore, numbers and equations help us to understand everything from patterns in plant life to the masses of distant stars.

They have also helped us predict the shapes of tiny viruses — which can be too small to see by most microscopes.

For all we know, it is especially helpful in the case of viruses because the protein shells of most viruses are essentially geometric puzzles. 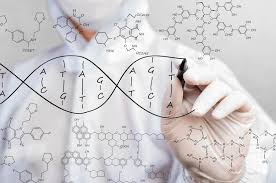 Math perceives by large number of people as “difficult discipline,” but contributed well in crafting cure to combat several diseases

The short genetic sequences of viruses code only a few distinctly shaped proteins, but these proteins can self-assemble into a variety of different 3D shapes. These structures are used to make the shell which encapsulates the viral genes, forming a virus that is ready to infect new organisms.

Scientists have been aware of virus self-assembly since the heyday of Watson and Crick, but how it occurs in many specific viruses remains a mystery that is still discussed. In fact, fifteen years ago, Reidun Twarock, a mathematician at the University of York, England, stumbled across a lecture about how viruses assemble a certain spherical shell, and she thought it related well to a project she was already working on.

Twarock decided to ignite discussion of the problem, and thus embarked on a new phase of her research.

“That snowballed,” Twarock said in an interview with Quanta Magazine.

The Mathematician realized that her math could not only reveal how the viruses assemble, but how they infect cells and evolve.

Twarock started a collaboration with Peter Stockley, a professor of biological chemistry at the University of Leeds, England, and the marriage of math and biology turned out to be very fruitful.

“We really developed this integrative, interdisciplinary approach,” Twarock told the Magazine, “where the math drives the biology, and the biology drives the math.”

Meanwhile, it was not long before the math drove the researchers to the conclusion that the order they were discovering on the viral surfaces must indicate that the virus’s genetics were playing a role — a physical one — in the protein shell’s assembly.

Following the application of several mathematical theories to the problem, Twarock determined that the virus’s RNA was sticking to the proteins, helping them form the new virus.

The team applied this approach to viruses of special interest, reporting their findings about a common-cold virus this February in a Nature Communications study, and then about the HBV virus — the one that causes 887,000 deaths a year — this summer in a Nature Microbiology study.

“We’d like to vaccinate people against several hundred infections, And the way they are perusing this goal is by exploring what could be a new class of vaccines,” Stockley said.

It may sound hard, difficult. However, at the larger note, the discipline brings better understanding and crafting formulated way to cure several diseases and even other phenomenon. 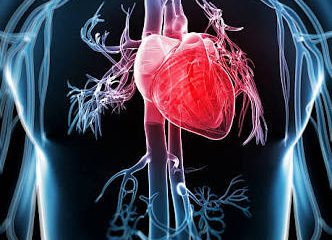 Human hearts can now survive “longer” outside the body 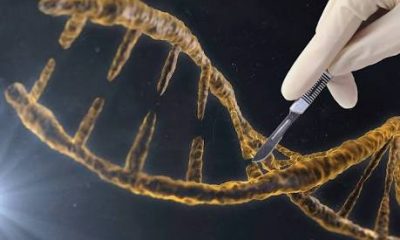 johnAugust 23, 2017
Read More
Scroll for more
Tap
This automated toothbrush can clean your teeth in 10 seconds
This US city vows to become renewable energy dependent
We use cookies to ensure that we give you the best experience on our website. If you continue to use this site we will assume that you are happy with it.OkPrivacy policy