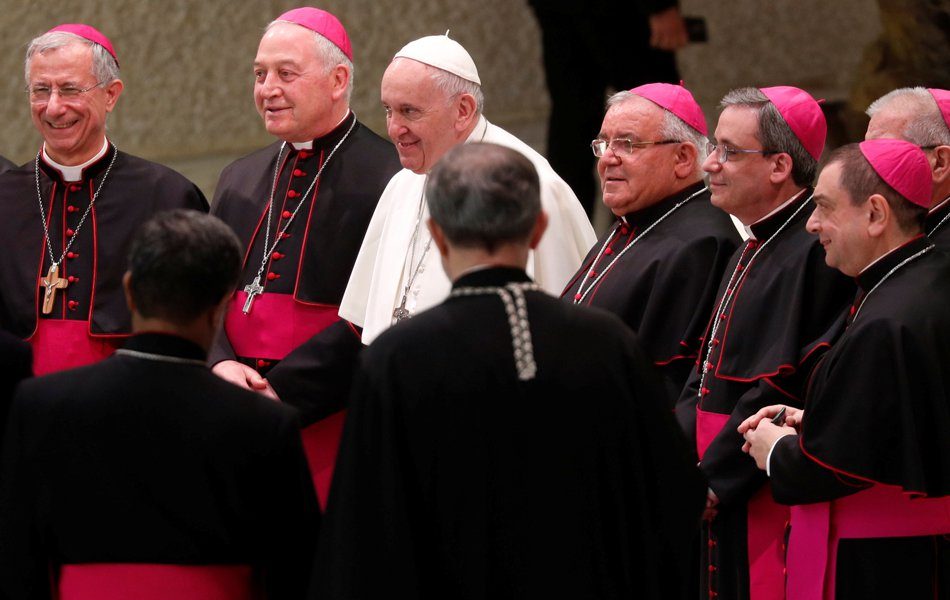 A Minnesota-based law office says it will release the identities of 395 Catholic clergy members accused of sexual misconduct in Illinois, USA.

As per news release, the 185-page report will include background information, photos and assignment histories of each clergy member whom law firm Anderson and Associates has previously settled with.

The people named in the report worked or continue to work in the Archdiocese of Chicago and the dioceses of Belleville, Joliet, Peoria, Rockford and Springfield, the release stated.

According to Attorney Marc Pearlman, further details about the accusations and the people involved were not immediately available, as finishing touches were being added to the report.

The accused individuals’ names are expected to be made public at a news conference at 1 p.m. Wednesday at the Marriott Residence Inn Chicago.

None of the settlements was confidential, Anderson said.

Meanwhile, the attorneys has urged each of the Catholic dioceses in the state to publicly identify more than 500 unnamed clergy members whose dark pasts intentionally were kept under wraps by church officials.

The issue of involvement of Church clergy to sexual abuses, misconduct was not a new topic, in fact, it was brought to the court’s attention and been issued resolution such the Cardinal George Pell’s case.

Pell, whose convicted for sexual misconduct in Australia, making him the most senior member of Catholic Church involved and guilty of these unacceptable actions.

ShaneyhaMarch 24, 2019
Read More
Scroll for more
Tap
LifeWay Christian Resources to close all stores
US to review 737 Max 8 license to fly, says Boeing
We use cookies to ensure that we give you the best experience on our website. If you continue to use this site we will assume that you are happy with it.OkPrivacy policy