The well-loved music format has already reached its “death warrant,” this is the news released by inventor of the digital coding format.

We can’t deny the fact, MP3 has greatly changed the way we listen to music, as we shifted from bulky Walkmans to compact digital listening devices. It opens avenue for new musical experience for us.

But, all of the sudden the digital audio coding format has now been officially confirmed as “dead” by the people who invented it.

It can be remembered that MP3 has widely been behind of the music world’s shifting on its head by allowing digital audio to be compressed without significantly impacting the quality of the sound.

The Fraunhofer Institute, inventor of MP3, has officially terminated and stopped its licensing program for certain MP3-related patents.

The Fraunhofer’s move is widely interpreted and fully understood by tech experts and enthusiasts as MP3’s “official death warrant”.

MP3 is dead, says inventor. MP3 has been considered as a former big shift for the music industry

According to report, amid saddened news the move is just fairly symbolic —because we can still use MP3 files if we want to — the removal of support for the format signals an official shift in the industry.

As of the moment, better quality formats that offer more efficient compression and more functionality are now the standard.

Because of the newest trend – streaming is now a popular way many people listen to music and other audio files, considered as the great replacement for the “dead” format.

“Although there are more efficient audio codecs with advanced features available today, MP3 is still very popular amongst consumers,” the Fraunhofer Institute said in a statement.

“However, most state-of-the-art media services such as streaming or TV and radio broadcasting use modern ISO-MPEG codecs, such as the AAC [Advanced Audio Coding] family or in the future MPEG-H,” the statement continues.

“Those can deliver more features and a higher audio quality at much lower bitrates compared to MP3,” it added.

The MP3 proponent, Fraunhofer Institute for Integrated Circuits, is a division of a German research institution that largely contributed to the development of MP3 in the late 1980s, helped create AAC.

They said AAC was now the “de facto standard for music download and videos on mobile phones”.

Disney to part ways with Netflix 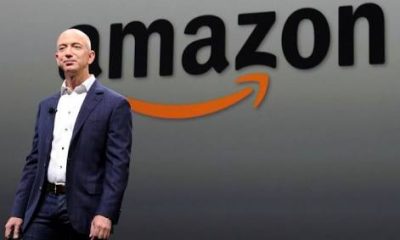 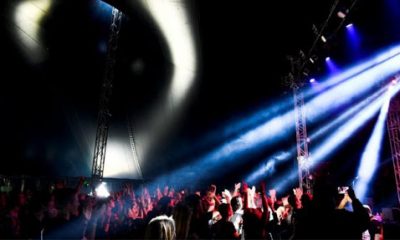 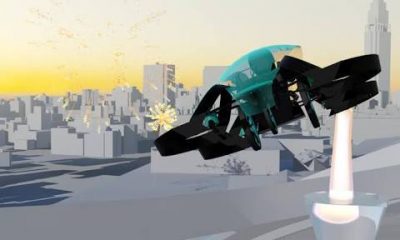 Toyota to make flying car to light the Olympic torch 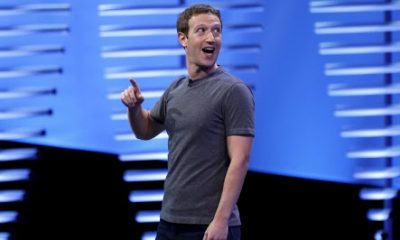 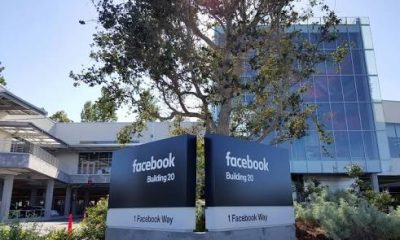 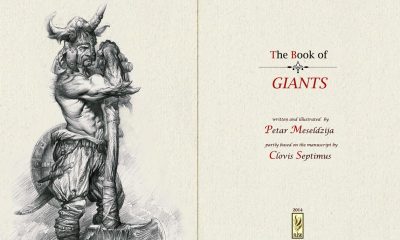 johnMarch 25, 2017
Read More
Scroll for more
Tap
Mark Zuckerberg issues death warrant for smartphones
Toyota to make flying car to light the Olympic torch
We use cookies to ensure that we give you the best experience on our website. If you continue to use this site we will assume that you are happy with it.OkPrivacy policy