Robert Sobrepeña, Chairman of MRT Holdings, Inc., MRT’s private owner, raises safety concerns about the new coaches from a Chinese firm supplies that it has no track record of building a similar train type — chairman says “I wouldn’t ride it,”.

Metro Rail Transit (MRT) system in the coming months is guaranteed by the Department of Transportation and Communications (DOTC) to commuters through the arrival of these new coaches.

But the mother company of the MRT Corporation and private owner of the MRT which is the MRT Holdings, Inc., stresses that it will not recommend taking the new train for safety reasons.

MRTH also said that Chinese firm Dalian Locomotive and Rolling Stock Co., Ltd., has no track record of building a similar type of train, which is actually the supplier of the coaches.

“That means this is a guinea pig that we are testing. I wouldn’t ride it. I wouldn’t risk my life on an LRV (light rail vehicle) manufactured by a company that’s never made such an LRV,” Sobrepeña said.

The new units are ready to operate in two months, but the company said these aren’t ready because of incomplete tests. The prototype and new coaches are required to undergo 5,000-kilometer test run in China before its shipment to the country but claims these were not met.

It claims that the consortium’s Filipino partners are not into mass transportation.

Deuterium deposits make Philippines “The Richest Country in the world” 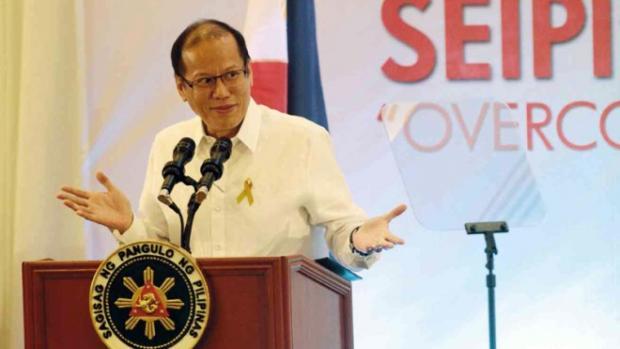 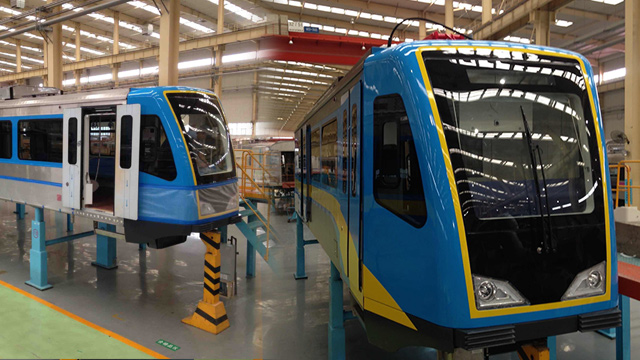 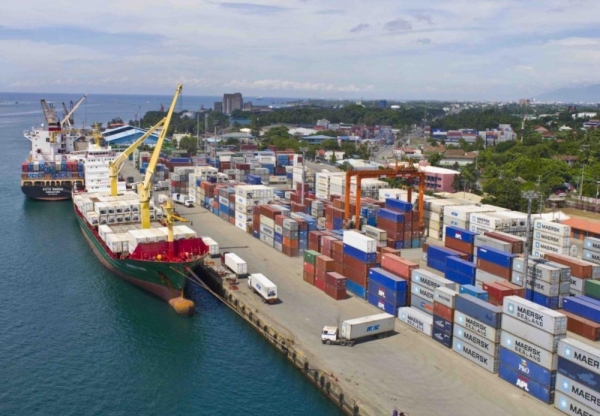 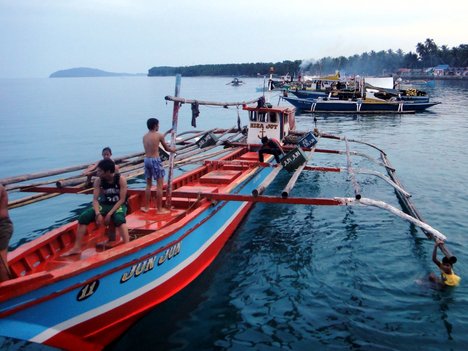