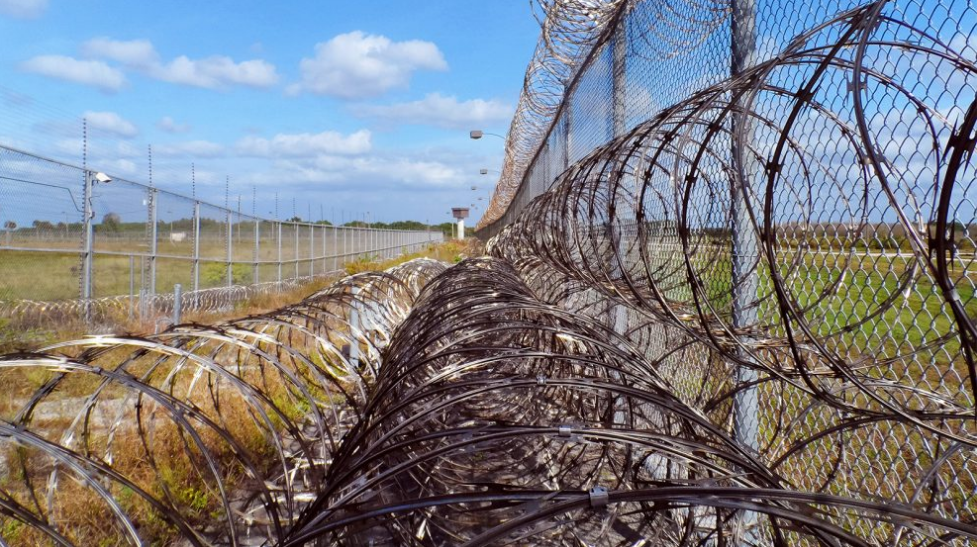 Muslim prisoners in Arkansas have sued the state’s prison system for requiring them to attend a combined Friday prayer service with members of the Nation of Islam and Nation of Gods and Earths.

Though the three groups, which overlap in their histories and theology, follow distinct religious teachings, the Arkansas Department of Correction requires followers of Islam, the Nation of Islam, and the Nation of Gods and Earths who want to worship to attend a single prayer service.

“Religious freedom protects everyone’s ability to worship with those who share their faith,” CAIR National Litigation Director Lena Masri said in a statement. “Followers of Islam, Nation of Islam and the Nation of Gods and Earths should be permitted to worship separately in a manner of their choice, just as Arkansas currently offers such accommodations for Catholic, Baptist, Jewish and Buddhist worship services.”

The Nation of Islam, founded as an African-American Muslim movement by Wallace Fard Muhammad in 1930, combines elements of traditional Islamic teachings with black nationalist ideas and is now led by Louis Farrakhan. It’s estimated to have about 100,000 U.S. adherents. The Nation of Gods and Earths, also known as the Five-Percent Nation or the Five Percenters, split from the Nation of Islam in 1963 and has fewer than 50,000 followers.

Muslim inmates say that attending Friday prayer services with other Muslims is a mandate of their faith. The Arkansas prison system policy requires that Muslims attend the combined Friday prayer services or risk losing their designation as Muslims — which could cause them to lose religious accommodations such as a specialized Ramadan meal program.

CAIR claims that when Holt stopped going to the prison’s combined Friday services in protest, his other Islamic accommodations were taken away.

The suit, filed in federal court in Little Rock, claims that Arkansas has violated the First Amendment to the U.S. Constitution and the Religious Land Use and Institutionalized Persons Act.

“It is unacceptable that Arkansas thinks it may define who is a Muslim based on whether or not they attend Friday services, all while refusing to provide spiritually valid Friday services,” said Carolyn Homer, CAIR’s national trial attorney. “No one checks how often Christians in the facilities attend Sunday services before letting them celebrate Christmas.”

The lawsuit follows other recent high-profile cases of Muslim inmates being denied religious accommodations, including a Supreme Court decision last month to greenlight the execution of an Alabama man without allowing his imam to be present in the death chamber with him.

Another lawsuit filed last month by the group Muslim Advocates on behalf of five detained Somali refugees alleges that Immigration and Customs Enforcement denied them halal meals, ability to perform daily prayers, access to prayer rugs and other accommodations. And a Muslim man detained by Customs and Border Protection claimed ast month that the only food offered him was a pork sandwich. Muslim dietary laws rule out pork.

Holt, known as Abdul Maalik Muhammad after his conversion to Islam, has sued Arkansas’ prison system successfully before. In 2015, the U.S. Supreme Court unanimously ruled that the prison’s no-beard policy was unconstitutional.

A 2008 report from the U.S. Commission on Civil Rights on Religious Freedom in U.S. prisons found that from 2005 to 2007 Muslim inmates submitted the largest number of religious discrimination complaints of any religious group and initiated almost 30 percent of federal lawsuits under the Religious Land Use Institutionalized Persons Act from 2001 to 2006. 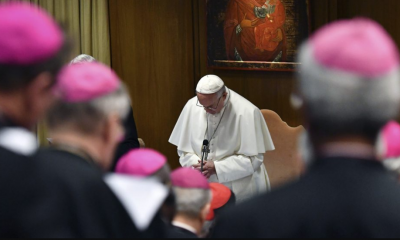 ShaneyhaMarch 22, 2019
Read More
Scroll for more
Tap
Taking stock of the clergy sexual abuse crisis: Protecting children
Making ourselves a ‘pontifex’ in the mode of Pope Francis
We use cookies to ensure that we give you the best experience on our website. If you continue to use this site we will assume that you are happy with it.OkPrivacy policy