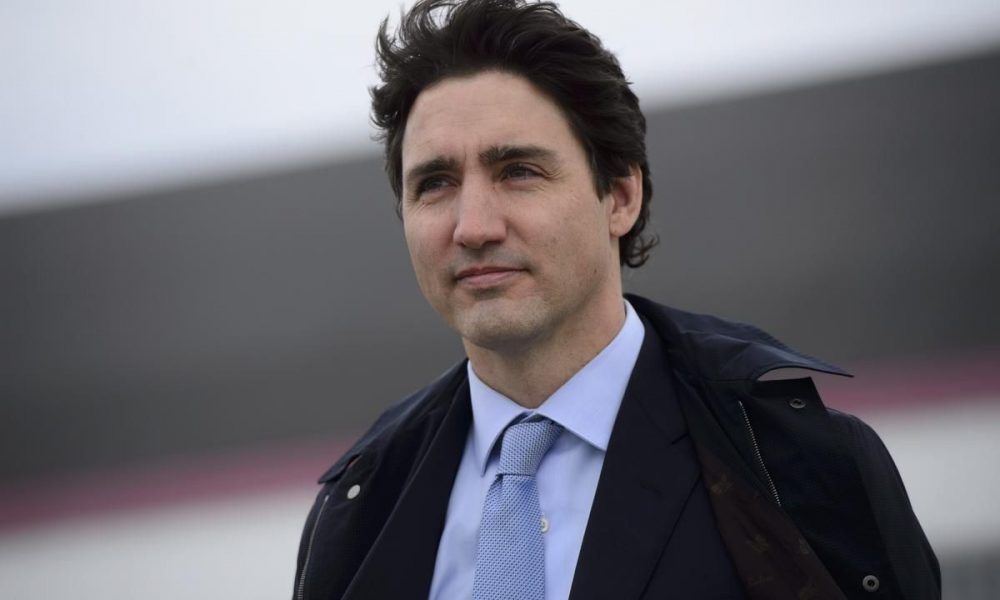 A former Canadian justice czar has released new documents to bolster her version of events in the SNC-Lavalin affair.

Jody Wilson-Raybould submitted the documents, including an audio recording, to a commons committee that was looking into the matter.

The 40-pages document, include copy of email and texts, on how Wilson-Raybould view on the said events.

The files were released publicly on Friday and are likely to increase pressure on PM Justin Trudeau.

The Canadian chief executive has struggled for weeks to contain the fallout from the controversy.

The Liberal prime minister has been accused of pressuring Wilson-Raybould to push for a legal favor for SNC-Lavalin that would allow it to avoid prosecution and instead face alternate penalties like a fine.

The Canadian firm is facing allegations that former executives paid bribes to win contracts in Libya under Muammar Gaddafi’s regime, which fell in 2011.

The affair has seen the prime minister lose two top ministers – including Ms Wilson-Raybould, who resigned from cabinet in February – Canada’s top bureaucrat, and a senior aide.

Trudeau has denied any wrongdoing by either him or his staff and maintains nothing untoward happened.

John JosephMarch 30, 2019
Read More
Scroll for more
Tap
Red Cross to begin distribution of crucial aid in Venezuela
Pope Francis issues new child abuse law in Vatican
We use cookies to ensure that we give you the best experience on our website. If you continue to use this site we will assume that you are happy with it.OkPrivacy policy