Nigeria: Police On Rampage Over Pay
Akanimo Sampson
By Akanimo Sampson,
Nigeria
SOME men of the Nigeria Police on Monday morning took to the streets in Ondo town of Ondo State, Western Nigeria, to protest non-payment of their last Saturday governorship election allowance. They are usually owed allowances, and in most cases, short paid by their superiors.
The police protest in Ondo is however, coming more than eight years after a similar protest took place in London, the metropolitan capital of the United Kingdom. About 22,500 police officers marched in central London in a protest over pay.
Police in January 2008, were angry that a 2.5% pay rise was only backdated to December 1, for UK officers except for those in Scotland. Former Prime Minister Gordon Brown said he would have liked to pay more but it was part of the “fight against inflation”.
In Ondo, eye-witnesses say the policemen trooped out to Fagun Street, chanting various war songs to kick against the way they were treated after the governorship election in which the All Progressives Congress (APC), President Muhammadu Buhari’s party won..
The development caused traffic logjam in the area. Efforts by our linkman on the ground to speak with the protesting police officers were unsuccessful. They were even said to be venting their anger on reporters who were trying to speak with them.
Their ordeal tends to be linked with their historical evolution, and what happens after the abortion of civil rule in the country.
The British established the first police force in what is known today as Nigeria, in 1861. It was essentially a 100-man consular protection force based in Lagos, which later became known as the “Hausa Force,” so-named after the ethnicity of the men recruited into the unit.
A national police was however, put in place when the British merged Lagos Colony with the Southern and Northern Protectorates in 1913, and named the new colony Nigeria. The Northern and Southern regional police forces were later merged, in 1930, to form the colony’s first national police, the Nigeria Police Force (NPF).
The problem of the police is largely due to a series of military coups and successive military dictatorships in the country. As at October 1, 1960, their strength stood at about 12,000, larger than the military. They were perceived by military leaders as a threat.
As a result, they were chronically underfunded and marginalised during the years of military dictatorship. By 1979, when the General Olusegun Obasanjo regime was bracing to hand over to civil rule,  that regime embarked on a massive police recruitment campaign while discarding recruitment and training standards.
When the Second Republic President Shehu Shagari took over, the NPF had grown to “80,000 ill-trained, ill-motivated and ill-equipped men.” The Shagari administration was however, short-circuited by a coup in 1983 that resulted in an additional 16 years of military rule.
Related ItemsAPCBritishelection 2016President Buhari
Click to add a comment

Akanimo Sampson, is one of the leading journalists in the Niger Delta, Nigeria’s main oil and gas basin. He is a prominent figure in environmental and political reporting. He has worked with some of the major newspapers in Nigeria like The Punch, Daily Independent,The Nation, and a number of news portals. He is married with children. 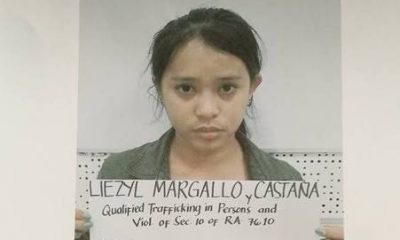 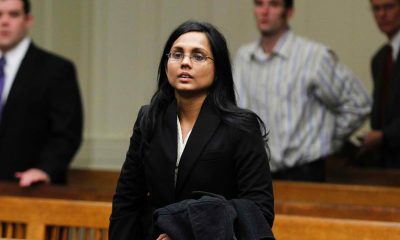 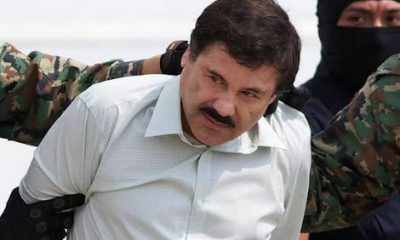 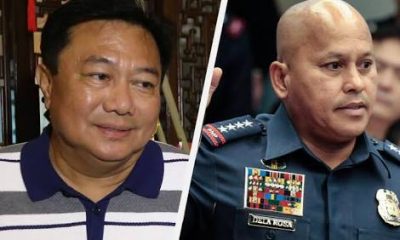 MarinelleOctober 19, 2016
Read More
Scroll for more
Tap
Refugees in Calais camp fear separation after eviction
Speaker Alvarez calls for Bato dela Rosa’s resignation
We use cookies to ensure that we give you the best experience on our website. If you continue to use this site we will assume that you are happy with it.OkPrivacy policy