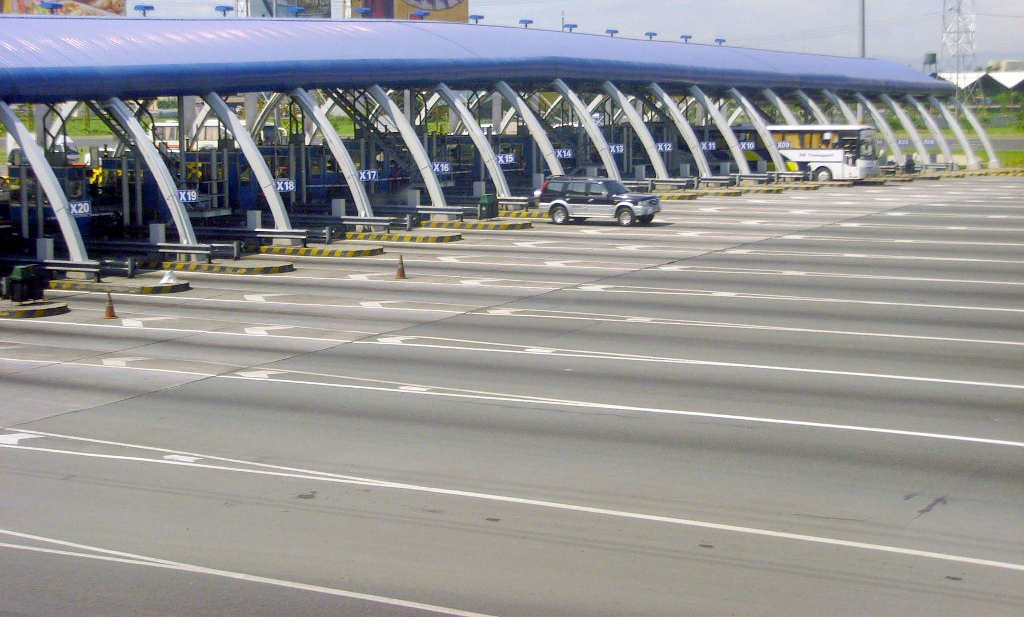 Manila Philippines – From North Luzon Expressway  (NLEX) to Cory Aquino Expressway the bill 4820 authored by Rep. Magnolia Rosa C. Antonino is now approved on the committee level in the House of Representatives

Rep. Magnolia Rosa C. Antonino said that one of the oldest expressway in the Philippines will bestow distinct honor and perpetuate the memory of Former President Corazon Aquino the mother of Pres Noynoy Aquino

“If favorably passed into law, it will constantly remind us of the noble deeds of the late President especially for the poor, and inspire our people to emulate her example of selfless service to the nation while her exceptional courage and united the Filipino people ”

North Luzon Expressway which is formerly called Manila North Expressway  that connects Metro Manila to the provinces of the Central Luzon region in the Philippines was built in the 1960’s, during the presidency of  Ferdinand E .Marcos