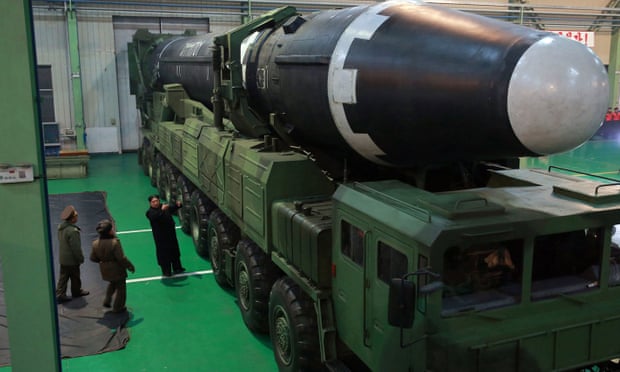 “We have no intention to yield to the US demands [put forward at the Hanoi summit] in any form, nor are we willing to engage in negotiations of this kind,” said Choe, according to Russian state news agency TASS, which attended the press event in Pyongyang.

The official said the North was deeply disappointed by the failure of the two sides to reach any agreements at last month’s summit between Kim Jong Un and US President Donald Trump in the Vietnamese capital of Hanoi.

Choe even told US that it threw away a great opportunity to deal with North Korea, when the former turn down the sanctions to be lifted.

The North Korea, offers to shut down its main nuclear zone and activities when US accepts its terms with the deal.

As of posting, the White House not yet comment on the North Korea’s statement on nuclear talks.

ShaneyhaMarch 15, 2019
Read More
Scroll for more
Tap
Protests arise in Algeria after poll delay
US expects Kim Jong-un will keep his word on nuclear tests
We use cookies to ensure that we give you the best experience on our website. If you continue to use this site we will assume that you are happy with it.OkPrivacy policy