The oldest citizen of United States has passed away on Sunday, according to report.

According to MSN, Adele Dunlap from New Jersey – the oldest person in America – has reportedly died at the age of 114.

She was a school teacher who raised three children and her husband died in 1963.

Asking her on secret on staying strong amid her age, she had no explanation as to why she lived so long. Her children were equally clueless.

“She never went out jogging or anything like that,” said her son Earl Dunlap when Adele became the oldest woman in America.

“She’s not really thin, but she never weighed more than 140 pounds. She smoked, and when my father had his first heart attack, they both stopped. I think she ate anything she wanted,” he added.

As of press time, her family has no official statement over the saddened death of the oldest living US citizen. 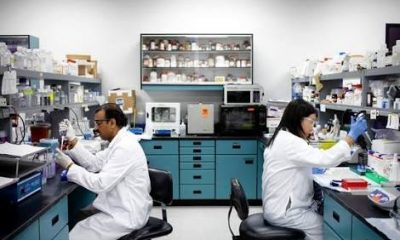 Man suffers serious burns after vape explode in his face

A new synthetic drug linked to many deaths! 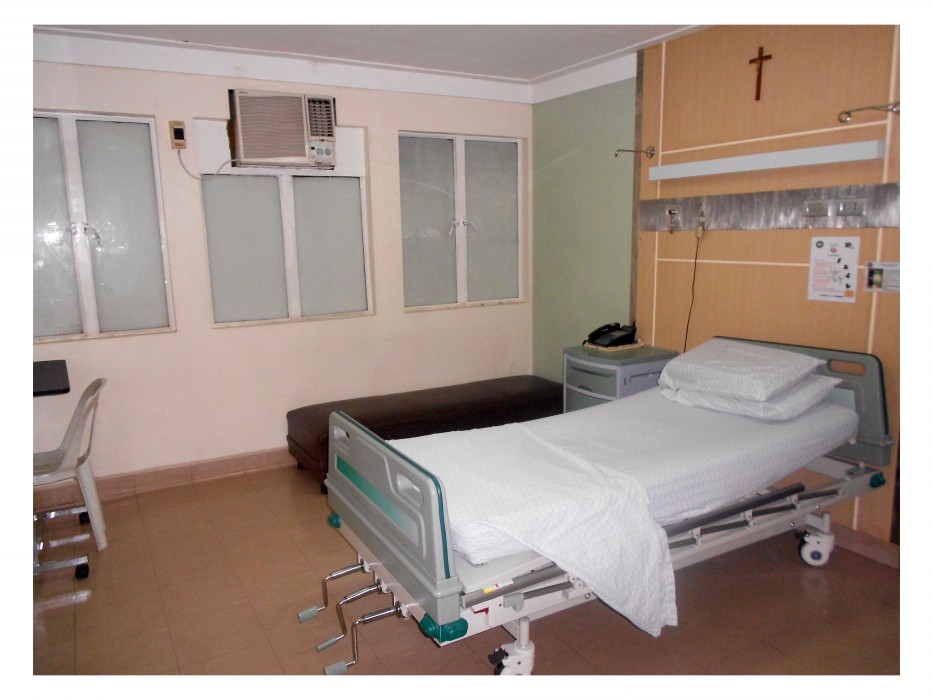 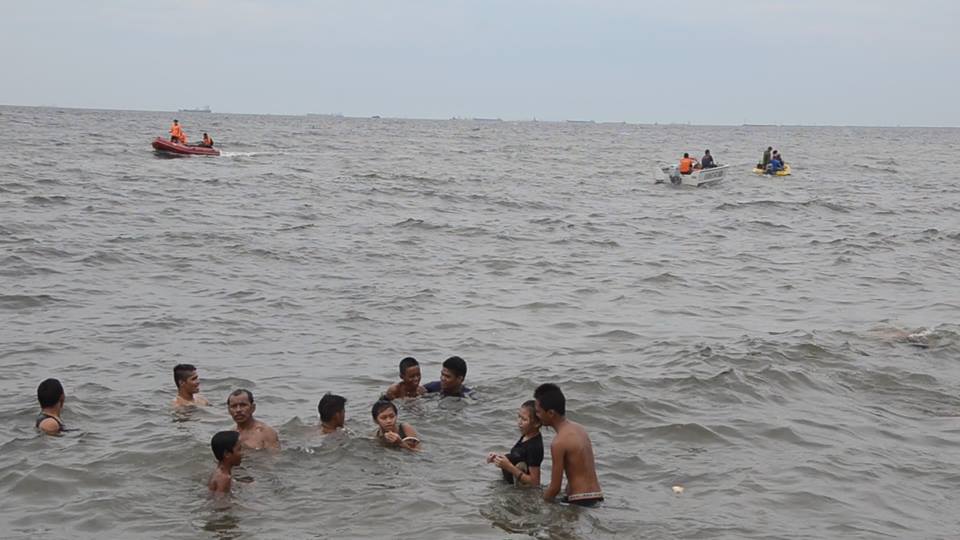