A pre-bid conference is set on May 21 2015  interested bidders should have an experience in similar projects within the last five years. 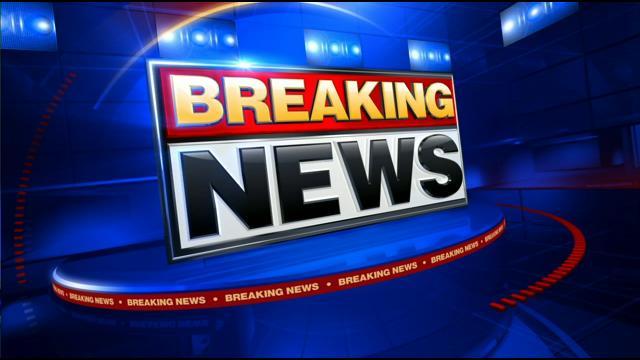 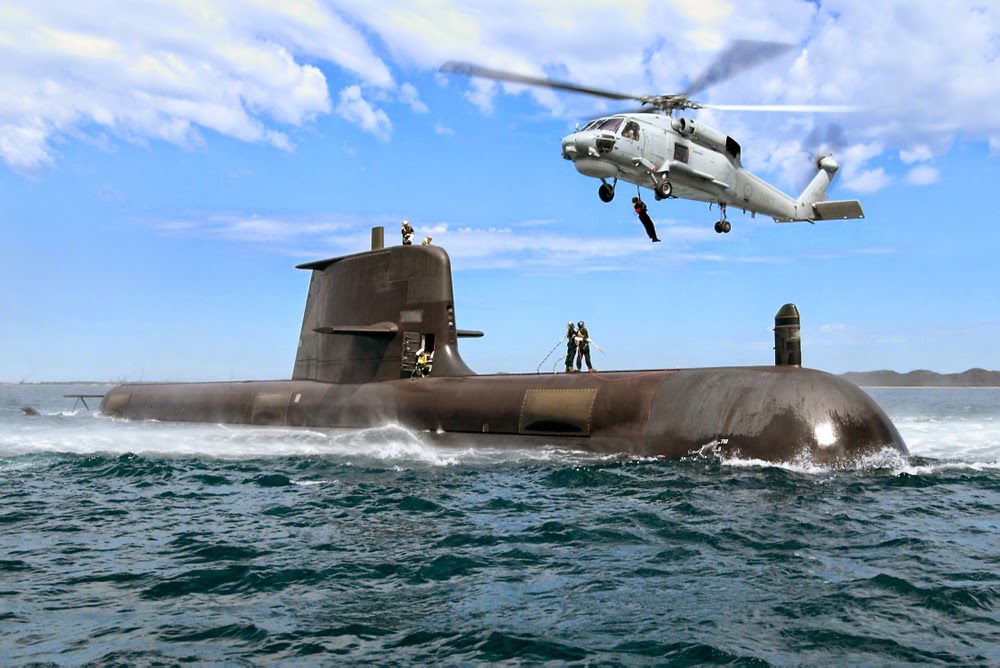