The Philippines and the Republic of Korea (ROK) has vowed to strengthen their bilateral defense relations following the visit of ROK Army Chief of Staff Gen Kim Yo-Hwan Thursday at the Department of National Defense in Camp Aguinaldo.

Defense Secretary Voltaire Gazmin thanked Gen Kim for the the ROK Army’s help during the aftermath of Typhoon Yolanda, particularly the deployment of the “Araw Unit” in the places hardest hit by the typhoon.

“The people of Tacloban and nearby towns only had good things to say about the Araw Unit. We truly thank you,” Gazmin said.

The Defense Chief also expressed satisfaction with the dependability of the various KM trucks and ambulances acquired from South Korea under the AFP Modernization Program.Gazmin said he was “thankful for the ROK’s interest in the modernization of the Philippines.”

In addition to the trucks and ambulances, the Philippines will be acquiring twelve (12) FA-50 Lead-in Fighter-trainers worth PhP 18.9 Billion from South Korea, the biggest modernization project to date. The first batch of FA-50 is expected to be delivered before the end of the year. 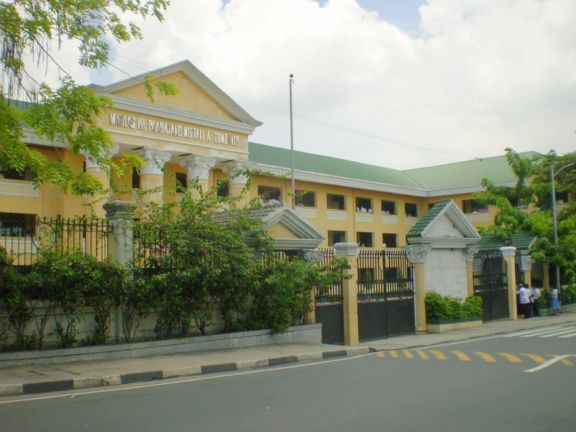 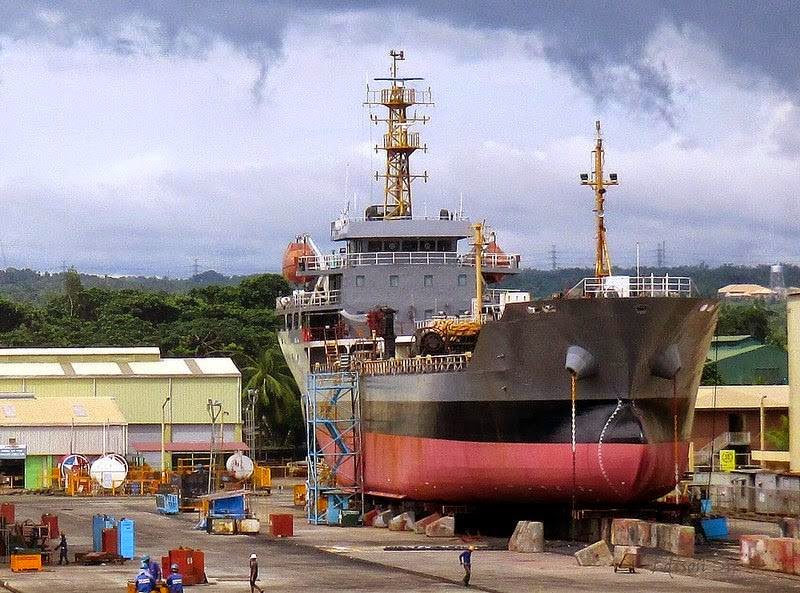 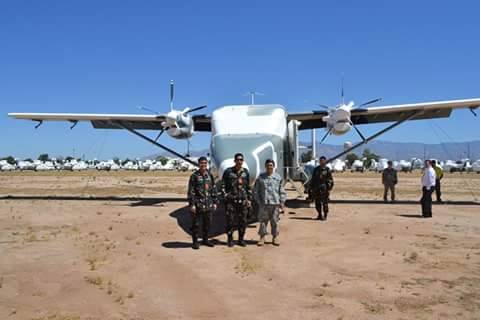 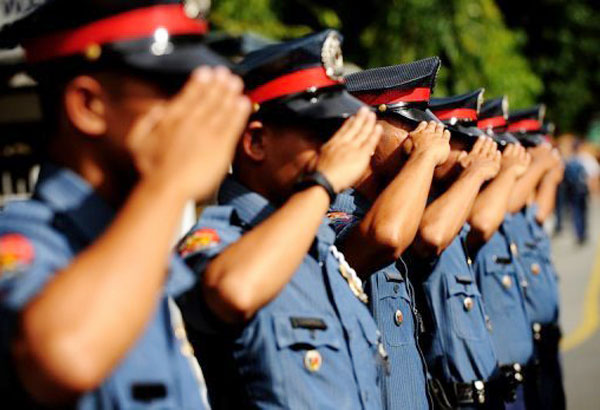 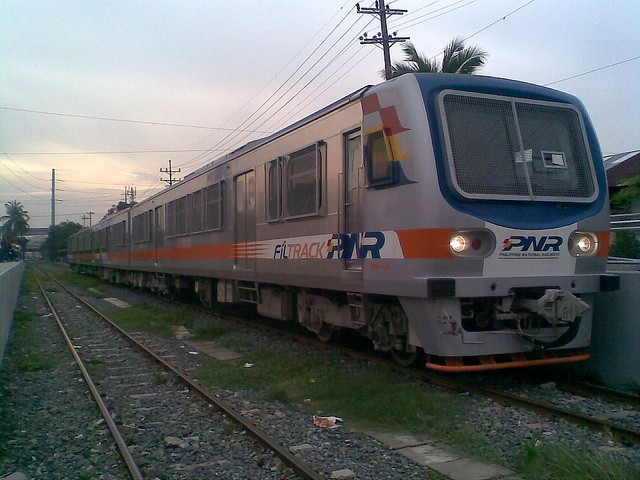 MMDA Says Nepal Earthquake Experience of MMDA Rescue Team, A Wake-Up Call to Come Together in the Event of a Similar Crisis

‘We will honor our commitments’- U.S to CHINA