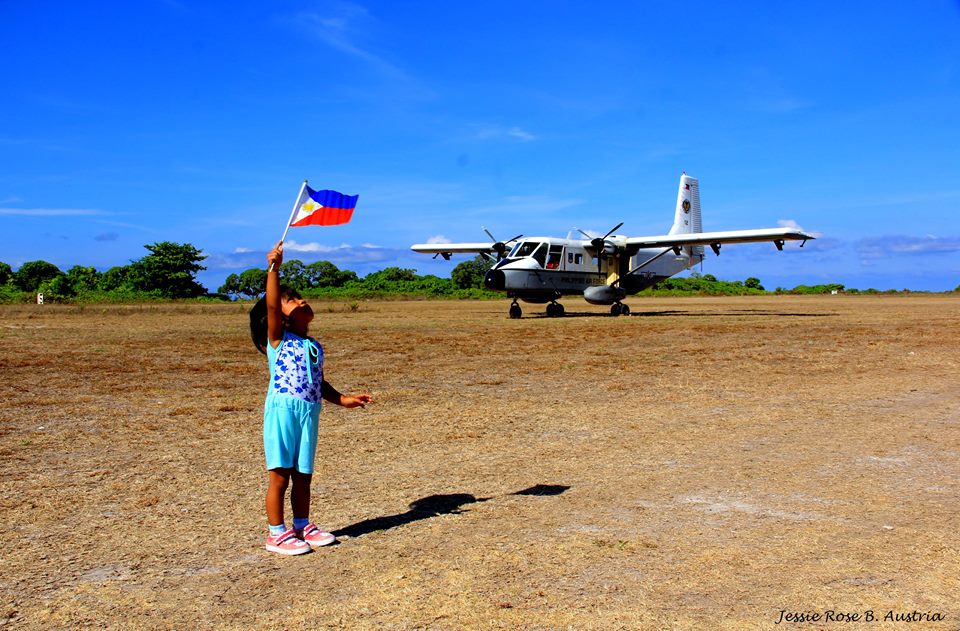 Despite the weak global economy, the Philippines has managed to climb the ranks of the most tourist-friendly countries in the world by eight notches to rank 74th among 141 economies in the World Economic Forum (WEF) Travel and Tourism Competitiveness Report 2015.

The country was 94th in the WEF Report in 2011. In Asia-Pacific, it ranked 14th out of 23 countries, besting its peers in the Association of Southeast Asian Nations (ASEAN).

“I believe our convergence program is one of the contributing factors to this,” said Baldoz who, last year, inaugurated the full implementation of the DOLE’s new Labor Laws Compliance System.

Under the system, the DOLE conducts joint assessments of tourism establishments around the country to ensure their compliance with general labor and occupational safety and health standards, including anti-child labor laws.

Those found compliant are awarded Certificates of Compliance and tourist destinations are declared Labor Laws-Compliant zones. Markers are also installed in these destinations.

“This is our support to the government’s tourism development efforts, and part of our decent work agenda. We know that tourists, especially those coming from affluent countries, are mindful that business establishments catering to visitors are paying their workers correct wages and benefits; that they are safe and healthy in their respective workplaces,” Baldoz explained.

Tourism Secretary Ramon Jimenez, very supportive of the DOLE move, said this is good for visitors, workers, and their employers. Baldoz said more tourist destinations in this year will be declared labor laws-compliant tourist zones.

On productivity, the National Wages and Productivity Commission, a DOLE attached agency, has adopted the value-chain approach to secure competitive advantage in the tourism sector, making sure businesses creating products and providing services for tourists would undergo its Service Quality (SQ) training program.

Cagayan Valley, a major tourist destination, has witnessed two such training: one in Cauayan City, Isabela, and another in Sta. Ana, Cagayan Valley. In Metro Manila, the RTWPB-NCR conducted a Service Quality Training for Tourist Police Auxiliary Brigade in September, in partnership with the Pasay City PESO. A similar training was conducted for padyak operators and drivers in Intramuros, in cooperation with the  Manila City Hall.

“What was good in these training was that participants committed to provide quality service to their clients,” Baldoz observed.

She cited the Pier to Port Project (P2P) in Western Visayas, where the RTWPB, also in cooperation with the LGUs, national government agencies, and private sector firms sought to enhance the quality of tourist services.

“The project was in response to the growing number of visitors in the region’s tourist spots. Its ultimate goal was to address concerns of key tourism stakeholders in Boracay and Guimaras,” Baldoz explained.

In Caraga, the change in the quality of service is most palpable at the Butuan City Airport, where workers, from security guards to luggage handlers, greet disembarking passengers with a courteous smile and efficient services.

“Our RTWPB in Caraga had worked with the Civil Aviation Authority of the Philippines and the City Government of Butuan in understanding errors in service quality and customer complaints. This served as basis of a series of training to address problems. The airport has been transformed and it is now more comfortable and customer-friendly,” Baldoz said.

In April this year, the NWPC bestowed the Service Quality Seal of Recognition to three tourist establishments in the Bicol region. Hotel St. Ellis, La Piazza Hotel and Convention Center, and Ninong’s Hotel were trained in SQ-PIP and are sustaining them. They have also been awarded Certificate of Compliance with general labor standards and occupational safety and health standards under the new LLCS. The SQ Seal of Recognition is awarded to tourist establishments that are successful in sustaining their SQ Productivity Improvement Program, a quality management improvement system.

To strengthen its convergence program, the DOLE has expanded its training collaboration with Temasek Foundation and Nanyang Polytechnic International. “In 2014, we have produced five batches of productivity champions and specialists composed of representatives from the Departments of Agriculture, Science and Technology, and Tourism, as well as social partners from the ECOP, FFCCCII, PALSCON, TUCP, and FFW who attended the second round of training in Singapore under our partnership with the Temasek Foundation and Nanyang Polytechnic,” explained Baldoz.

In line with the full implementation of the Two-Tiered Wage System, the NWPC’s regional boards have issued industry-specific advisories to guide workers and enterprises in developing and implementing productivity-based incentive schemes over and above the mandatory minimum wage. For the tourism industry, eight regions—NCR, CAR, I, III, IV-A, IV-B, VII, and VIII—have issued advisories in 2014.

Baldoz said the key to continually improve the Philippines’ tourism competitiveness is to ensure the sustainability of the SQ training program.

“Our tourism workers and employers have to focus on building sustainable enterprises and harnessing workplace cooperation by being conscious every day that service quality is what global visitors are also looking for, and not just the beauty of a place,” Baldoz said.

And to build on the gains already achieved, she said the NWPC has partnered with the International Labor Organization in the implementation of the Greener Business Asia-Green Me training program which relies on the use of environment-friendly resources and work processes.

Executive Director Sy said RTWPB employees have already undergone training on the development of the program content and the skills to ensure the effective and efficient delivery of training to target firms and workers.

Training on the Green Me module for trainers and tourism industry workers have been conducted in Batangas, Palawan, Tagaytay, and Bohol.

Baldoz exuded confidence that tourist arrivals will continue to increase as tourism products and services continue to develop and evolve. She expressed optimism that tourism’s share in the country’s gross domestic product, pegged by the Philippine Statistics Authority at 7.8 percent, will continue to rise.

Efforts, according to her, are underway to cascade the concepts, theories, and applications of business and tourism development and to enhance collaboration and partnership of the RTWPBs with other government agencies, local government units, and private sector organizations.

“But, of course, also important is the recognition of establishments which have successfully implemented and sustained productivity improvement programs on service quality. On the part of the DOLE, we are steadfast in carrying out policies promoting tourism business development through our SQ-PIP,” she said.

Snapshot of Election Ballot got viral on Social Media