Due to growing presence and acceptance in business world, bitcoin has successfully accept as a payment method by the Philippine Central Bank.

Deputy Gov. Espenilla emphasized the exponential growth of Bitcoin within the country, stating that monthly Bitcoin volumes increased from $1 mln to $6 mln a month in a year.

Following the official announcement, the central bank of the Philippines released BSP Circular No.944 entitled “Guidelines for Virtual Currency (VC) Exchanges,” to provide clarity on the legality of Bitcoin exchanges.

In the said document, BSP clarified and emphasized that Bitcoin will still not be considered as an endorsement of the Philippine government nor a legal currency as it isn’t issued by the central bank.

However, considering the benefits of Bitcoin as payment and remittance networks, the bank regulatory body intends to regulate Bitcoin and Bitcoin startups as remittance companies.

“The Bangko Sentral does not intend to endorse any VC, such as Bitcoin, as a currency since it is neither issued or guaranteed by a central bank nor backed by any commodity. Rather, the BSP aims to regulate VCs when used for delivery of financial services, particularly, for payments and remittances, which have a material impact on anti-money laundering (AML) and combating the financing of terrorism (CFT), consumer protection and financial stability.”

Growth of Bitcoin startups, relationship with regulators over the past two years, leading Bitcoin exchanges and service providers such as Coins.ph and Rebit.ph have maintained efficient and close relationships with the country’s central bank to ensure their operations are compliant with local regulations.

Last Month, Newsgru has reported the active and competitive performance of Bitcoin and even the Ethereum which are both used by foreign businesses in various countries of the world.

The move of BSP in accepting the new mode of payment comes amid Bitcoin receives popularity in the business world, coins.ph in particular collaborated with BSP to establish necessary AML and KYC systems for its operations. For high profile traders and investors, the Coins.ph legal team required the submission of licenses, government-issued IDs and face-to-face calls.

However, the new circular will create a more difficult environment and regulatory frameworks for companies like Coins.ph to deal with. Like New York’s BitLicense, Bitcoin exchanges and service providers will have to pay a registration fee and annual fee of $2,000. That is an initial fee of $2,000 and a recurring annual fee of another $2,000.

The BSP memorandum also pushes the businesses involved that to be fully compliant with new regulations on Bitcoin, companies will have to apply for a license and be authorized to operate by the Central Bank of the Philippines.

The circular will take effect within two weeks after the public information dissemination. 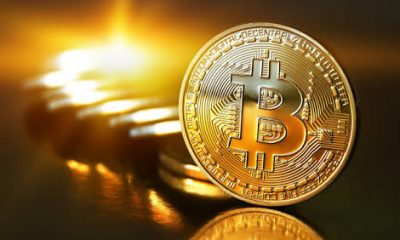 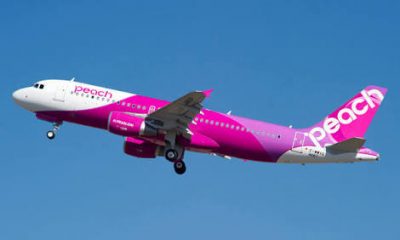 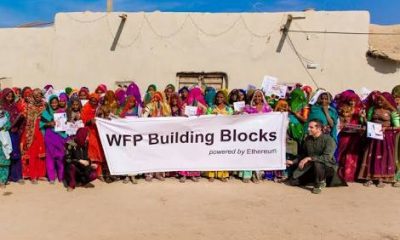 UN plans to adopt Bitcoin and Ethereum on its projects

johnApril 19, 2017
Read More
Scroll for more
Tap
WeChat named as biggest spender as China goes cashless
UN plans to adopt Bitcoin and Ethereum on its projects
We use cookies to ensure that we give you the best experience on our website. If you continue to use this site we will assume that you are happy with it.OkPrivacy policy