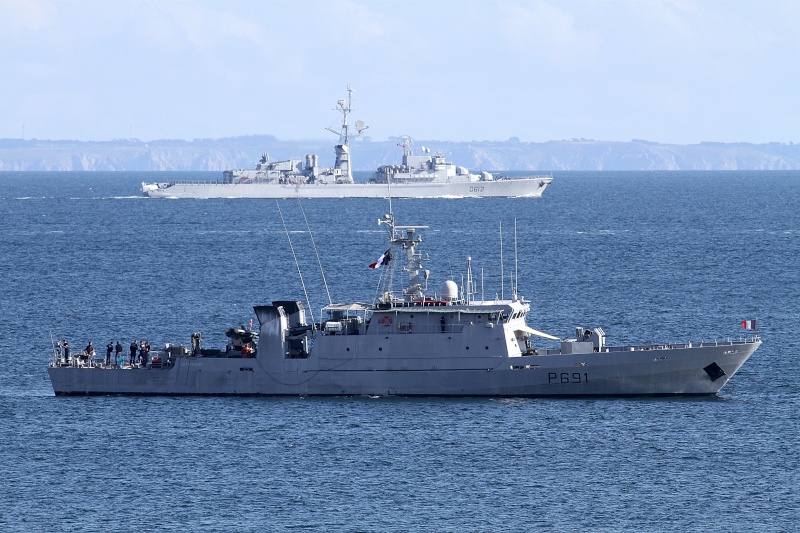 Perez quoted “This is just fulfilling our mandate. Our country has eight times more sea area than land area. We have 36,000 kilometres (22,370 miles) of coastline and over 7,100 islands,”

95.4% of the national budget released by the end of July