Pope Francis lamented about children taught to ‘choose their gender’

Pope Francis express frustrations over children who have been taught in school that they can choose their gender.

Francis have weighed in with his view on gender and while meeting privately with bishop during his pilgrimage in Poland. The Vatican released a transcript about the remarks.

‘Today, in schools they are teaching this to children — to children! — that everyone can choose their gender.’ Francis said.

The pope blamed this on textbooks supplied by ‘persons and institutions who donate money’ or what he called ‘ideological colonizing backed by ‘very influential countries’ without specifying identity adding that it was ‘terrible’.

Pope Francis said that one such colonization is about ‘gender’.

Francis has railed against that ‘colonization’ theme before, including during an Asian pilgrimage in 2015.

The pontiff, this time, he volunteered that he has discussed the gender issue with Benedict XVI who has lived at the Vatican since retiring in 2013.

Pope Francis has lamented that children are being taught at school that gender can be a choice. CREDIT: REUTERS

“Speaking with Pope Benedict, who is well, and has a clear mind, he was telling me: ‘Holiness, this is the epoch of sin against God the Creator.’ He’s intelligent! God created man and woman, God created the world this way, this way, this way, and we are doing the opposite,’ Francis told the Polish bishops Wednesday shortly after his arrival in Krakow at the start of a five-day pilgrimage, Daily Mail reports.

Pope Francis ended telling the Polish bishops that he wanted them to reflect on this: ‘We must think about what Pope Benedict said — “It’s the epoch of sin against God the Creator.” 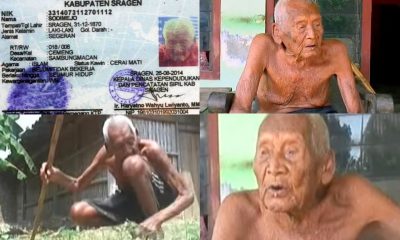 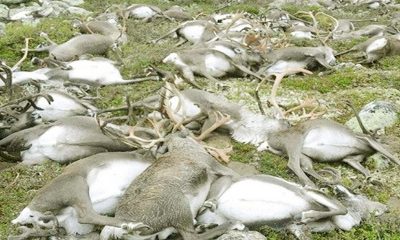