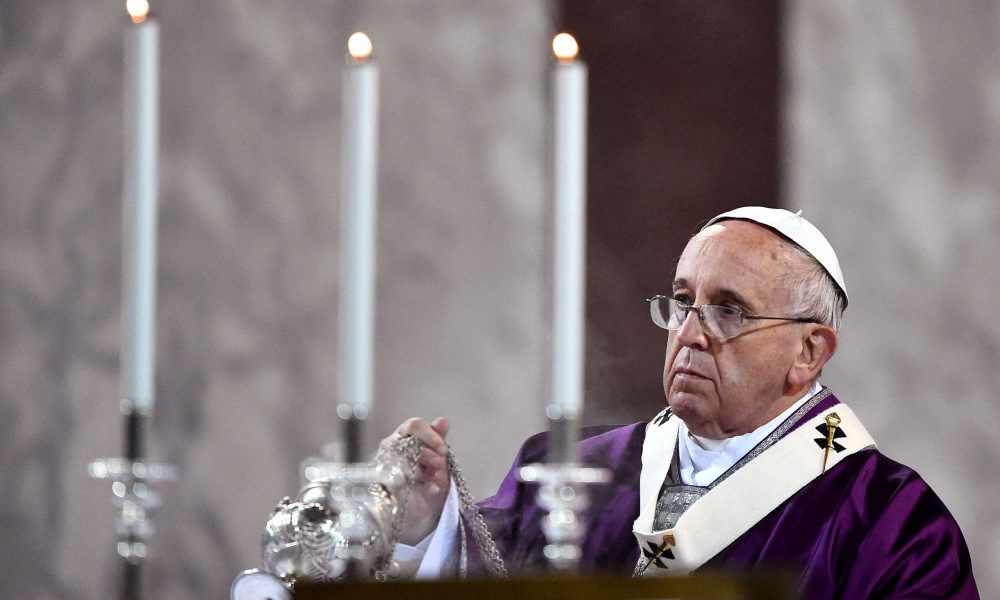 The Catholic church leader has urged the people of Rome to become “united community”.

The Pontiff pronouncement comes amid clergy abuses against children.

Pope Francis greets the people of Rome and employees at the Mayor’s office on Rome’s Capitoline Hill.

In the first of two greetings before he left the Mayor’s office on Rome’s Capitoline Hill on Tuesday, Pope Francis addressed the people of the Eternal City telling them “to take care of each other, to be close to each other, to respect each other.”

In this way, the Pope continued, “you embody in yourselves the most beautiful values of this City: that is, a united community, living in harmony, acting not only for justice, but in a spirit of justice.”

Describing the Capitoline Hill, or Campidoglio as it is known, as the cradle of Rome and the beating heart of its administrative and civil life, the Pope also said that the task of the Bishop of Rome and all the Christians of this city is, “to work concretely to keep the face of this Church always bright, reflecting the light of Christ who renews hearts.”

He also told the people present in the square below that in his heart, are also “those who do not share our faith.”

“They are brothers”, he said, “to whom I offer my spiritual closeness and my encouragement to be every day ‘craftsmen’ of fraternity and solidarity.” “This is the task of a citizen”, he said.

At the end of his visit Pope Francis greeted employees and their families at the Mayor’s office, telling them that although they didn’t make the headlines they were the backbone of this administrative centre for Rome.

ShaneyhaMarch 23, 2019
Read More
Scroll for more
Tap
Female journalists resign in protest at Vatican’s “climate of distrust”
Final moments before Ethiopian Airlines crashed revealed
We use cookies to ensure that we give you the best experience on our website. If you continue to use this site we will assume that you are happy with it.OkPrivacy policy