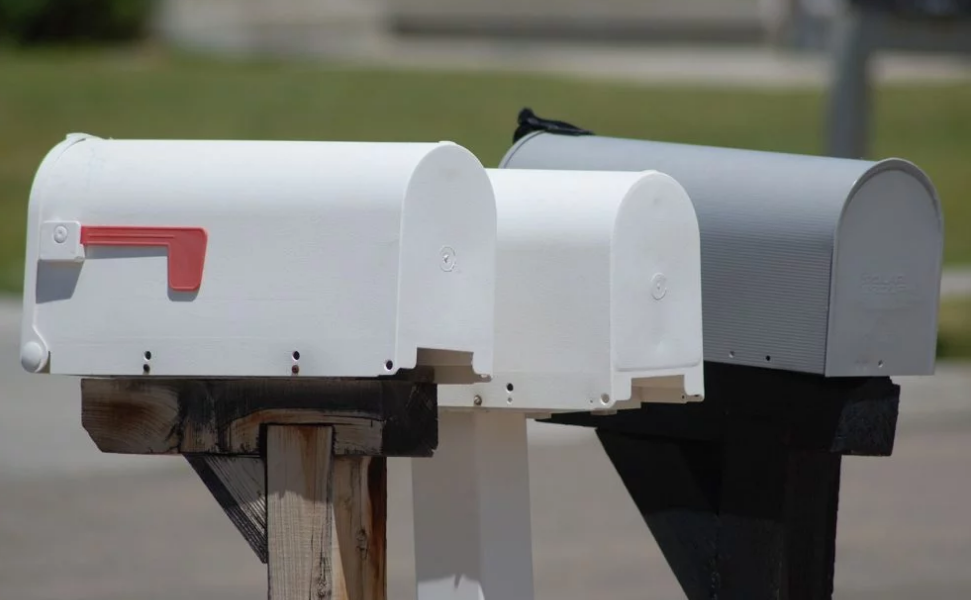 A group of Nashville churches decided recently to pray for every resident in their Bible Belt city.

Then they sent out postcards to everyone on their prayer list.

Some folks saw the prayers as an act of kindness.

Other felt the prayers were a little creepy.

“I just couldn’t believe that some creepy guy I don’t even know was taking time out of his day to tell me how to live my life,” said Nashville resident Cory Johnson. “I genuinely believe the project is a form of trespassing and a huge invasion of privacy.”

The 30-day prayer focus — known as Awaken Nashville — was the brainchild of staffers at Nashville’s Ethos Church, a congregation made up mostly of young adults.

Dave Clayton, pastor of the Ethos Church, said that for the last several years, the congregation has fasted and prayed for the city of Nashville during February. Last year during that time of prayer, Clayton said, church members felt a conviction to do something more.

“I love this city, and it’s a great time to be here, but we just had this conviction that despite all the good things that were going on, there’s still a lot of pain,” he said. “We started wrestling with how we could love and care for the city. I think there are a lot of answers to that, but for us the starting place was prayer.”

Eventually the church — along with about 350 other congregations that partnered with Ethos — decided to pray for “every person by name” in the city of Nashville, according to a promotional video from Awaken Nashville.

Volunteers were given a list of names to pray for from Jan. 27-Feb. 24.3 At the end of that period, they were encouraged to send a note to the people on their list.

Kevin Queen, the lead pastor at Cross Point Church in Nashville, said the postcards were meant to encourage those who received them. And he said that when it comes to prayer, a personal touch matters.

When he first saw a postcard in his mailbox, Andrew Brumel thought it had come from a friend. Brumel said he was glad to know someone had been thinking of him.

“I had been going through some things right about the time I got the postcard, so when I got it, it was almost like a sign from God that things would all work out,” he said.

Hailey Nutter, who lives in Nashville, said she didn’t get a prayer card. But she wished she had.

“I am religious, and I grew up in church and love the effort to reach people that they made,” she said. “I think it’s a blessing.”

One resident, who requested anonymity, said that when they received the postcard, they were confused about how the sender found their personal information. The card’s sender was a bit pushy, according to the resident.

“In the card, an anonymous person indicated that for nearly a month, they had been praying for me to let Jesus Christ into my heart,” the person said. “What creeped me out was not just that the person was sending well wishes my way, but instead praying for me to make a religious conversion.”

Richard Pitt, a sociologist who teaches at Vanderbilt Divinity School, said the mixed responses are understandable. Not everyone has the same relationship with the church.

For some people, he said, saying “I’ll pray for you” comes across as “I am praying for you to change.” For others, it means “You are part of our community, and we care about you.”

“The sociologist in me says that is awesome because while religion creates conflict, it also creates a lot of hope and unity,” Pitt said.

“Certainly, they could pray through the phone book without writing a note to everybody and letting them know,” Pitt said. “I don’t think there is anything scripturally that says your prayer won’t work if you don’t tell everyone about it.”

Sam Donnelly, a student at Belmont University in Nashville, said that although he can appreciate the churches’ good intentions, the way the project was carried out left him with an odd feeling. He wished he could have had some contact with the person who prayed for him.

“I don’t understand how prayer can really matter if the person who is praying doesn’t even know what they are praying for. Like, my dad has a lot of health issues, so if someone told me they were praying for him, I would be more receptive to that,” Donnelly said.

Clayton said that at its core, the prayer project was inspired by a genuine desire to care for the people of Nashville.

“My message from the beginning has been that our church is here to care for one another and then to join with other churches to care for the greater Nashville area. This helped us in our mission all the more of really recognizing that we have a responsibility to pray for and care for all of the residents in the city,” he said. “And even if some say we failed, we’ll still have made a dent.”

ShaneyhaMarch 23, 2019
Read More
Scroll for more
Tap
Making ourselves a ‘pontifex’ in the mode of Pope Francis
The Bladensburg Cross is no secular symbol
We use cookies to ensure that we give you the best experience on our website. If you continue to use this site we will assume that you are happy with it.OkPrivacy policy