President Rodrigo Duterte on Tuesday names five police generals whom are allegedly involved in illegal drugs, and ordered them to relieved from their posts.

In a speech as he attended the 69th anniversary of the Philippine Air Force (PAF), Duterte said that one of the police generals include former Philippine National Police (PNP) deputy director general Marcelo Garbo, Jr.

He said that Garbo was “protector of drug syndicates.”

The other four officials who were involved in illegal drugs are Gen. Vicente Loot, Gen. Bernardo Diaz of Region 11, Joel Pagdilao of the National Capital Region Police Office and Edgardo Tinio of Quezon City Police District.

Loot and Garbo were already retired while other three are still active on duty.

President Duterte said that these police generals were protector of drug lords.

“I will talk to them but for now I ordered them relieved,” said Duterte.

Duterte said that he had ordered the five generals’ relief and told them to report to the director general of the PNP.

“I expect the police commission to do their thing,” Duterte said, referring to Napolcom.

Garbo is known close ally of ex-Interior Secretary Mar Roxas, and his name floated along with General Diaz during the May 9 campaign season and was seen in civilian clothes at a “meeting” at Novotel located at the Roxas family-owned Araneta Center, as Interaksyon posted. 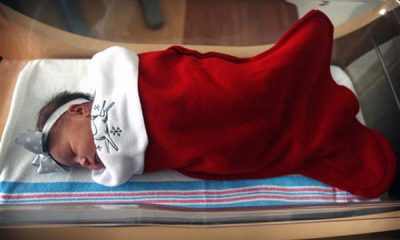 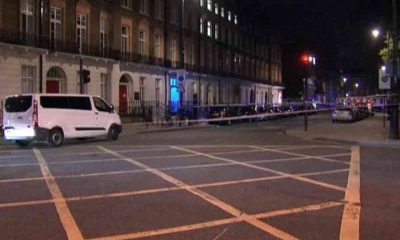