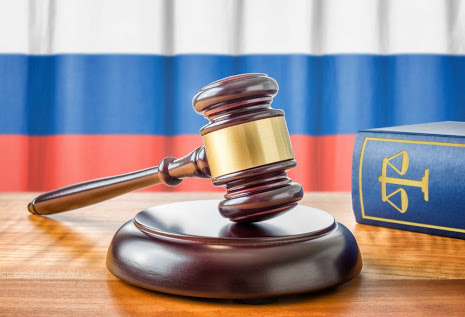 Amid the Chinese monetary regulatory board outlaws cryptocurrencies, Russia, China’s strong ally, has expressed its interest to regulate Bitcoin and other cryptocurrencies.

Vladimir Putin-led nation says the phenomenal currencies are real in the midst of crackdown of the said monetary format in Beijing.

According to country’s finance chief, Russia is developing a legal framework that would regulate the purchase of cryptocurrencies, adding that the government wants to legitimize cryptocurrencies and wind down the black market.

During his speaking engagement at the II Moscow Financial Forum, Russian Finance Minister Anton Siluanov reassured Russian fans of Bitcoin and other cryptocurrencies that the government has no intention of outlawing cryptocurrencies. 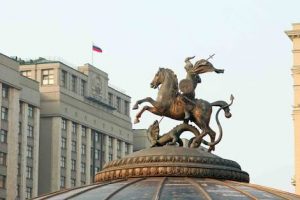 “The state understands indeed that crypto-currencies are real. There is no sense in banning them, there is a need to regulate them,” the minister said.

Instead, the Russian financial authorities are now working to bring operations with cryptocurrencies into compliance with Russian law.

The official said the proper legislation, is set to be ready by the end of the year, envisions registration of would-be buyers and a clear definition of buying procedures and rules of circulation.

Siluanov highlighted that those investing in virtual money are subject to greater risks due to the lack of external regulation.

“We must make an organized market out of the black market,” Siluanov said. 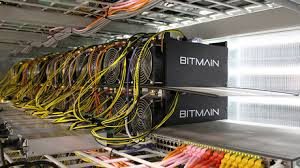 As of posting, the said finance czar has not yet disclosing details of the proposed law.

He said the ministry’s goal is to make the purchase of cryptocurrencies covered by law to the same degree as buying treasury bonds and other securities.

Prior to this report, it was reported that Moscow is mulling prohibiting the mining of cryptocurrencies in apartments. The procedure is deemed unsafe, as substantial increases in power consumption may result in fire.

The circulation of unconfirmed news over a crackdown on cryptocurrencies in China has come due to a recent decision by The People’s Bank of China (PBOC) to outlaw the practice of raising funds through ‘initial coin offerings’ (ICOs).

It can be gleaned that ICO fundraising has experienced a surge in popularity in China, with 65 ICOs raising a total of 2.62 billion yuan ($394.6 million) from over 100,000 individuals since the beginning of the year.

Referring to the PBOC decision, individuals who have already completed fundraising should make arrangements to return the money.

johnSeptember 20, 2017
Read More
Scroll for more
Tap
China outlaws fiat, token trading
Artificial Intelligence, Virtual Reality receives large popularity in world’s financial services
We use cookies to ensure that we give you the best experience on our website. If you continue to use this site we will assume that you are happy with it.OkPrivacy policy