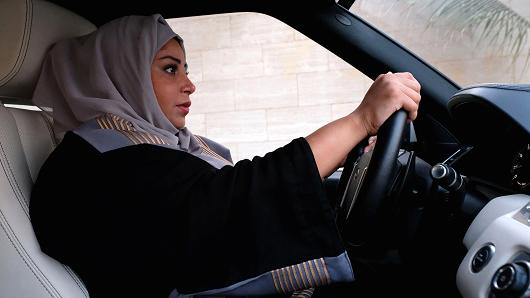 Saudi Arabia has finally give a “green light” for all the women in their country, giving the latter the rights to drive at the age of 18, same as men.

The move comes amid the partially allaying speculation they could still face tighter controls than men when finally allowed behind the wheel.

With the virtue of a royal decree issued on Tuesday by King Salman, the royalty issued an end of the ban on women drivers.

The king ordered a ministerial committee to report within 30 days on how to implement the new policy by June 24, 2018.

According to government spokesman, Saudi women will be allowed to drive from the age of 18, partially diminishing speculation they could still face tighter controls than men when finally allowed behind the wheel.

The order ends the ban to women drivers, a conservative tradition that has limited women’s mobility and been seen by rights activists as an emblem of their suppression.

As of now, Saudi Arabia is the only country in the world that bans women from driving.

The decree stipulated that the move must “apply and adhere to the necessary sharia standards”, referring to Islamic law, but did not elaborate, sparking speculation that restrictions might include a higher minimum age or limited hours of the day.

Meanwhile, Spokesman from Interior Ministry Mansour al-Turki, when a female citizen reached the age of eighteen she can drive car and obtain driver’s license.

“Eighteen years is the age at which a person can obtain a driver’s license and drive a car in the kingdom,” al-Turki said.

Amid the order, United Nations human rights experts praised the ban’s removal as a major step towards women’s autonomy and independence, but urged the kingdom to do more to ensure gender equality.

“We now encourage the government to repeal all remaining discriminatory laws,” two experts who report to the U.N. Human Rights Council said in a joint statement.

“If it is serious about the importance of women’s rights for economic reform, addressing remaining barriers to the human rights of women should be the next step in its ambitious reforms,” said the UN investigator on extreme poverty Philip Alston and Kamala Chandrakirana, chair of the U.N. working group on discrimination against women.

In a separate statement, the interior minister said the lifting of the ban would reduce the number of car crashes in Saudi Arabia, which has one of the world’s worst traffic death rates.

Based on a local study, around 20 Saudis die each day in traffic accidents – in a population of 30 million. The government aims to reduce that by a quarter as part of its Vision 2030 reform program.

While Saudi women have generally welcomed the lifting of the driving ban, some men expressed concern it would increase the number of cars on already crowded Saudi roads. 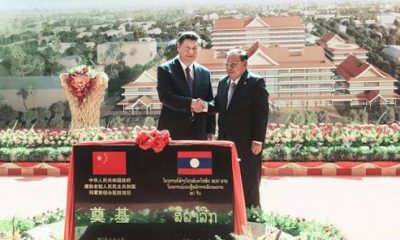 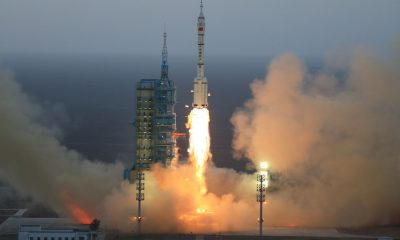 johnAugust 11, 2017
Read More
Scroll for more
Tap
Male sex robot with “bionic genitals” might replace men forever
Scientists launched first ever quantum video call
We use cookies to ensure that we give you the best experience on our website. If you continue to use this site we will assume that you are happy with it.OkPrivacy policy