Science definitely don’t look as it is, Scientist have turned cooking oil into a material 200 times stronger than steel.

In a newest study, an everyday cooking oil has been used to make graphene in a lab — a development scientists said could significantly reduce the cost and complexity of making the super-substance on a commercial scale.

In order to complete a graphene it needs several salient procedures such as utilizing intense heat in a vacuum, and expensive ingredients.

However, the new method offers a lot more easier and cheaper the cost of producing the material.

Graphene, which is made of a layer of tightly-packed carbon, is light, 200 times stronger than steel and more conductive than copper.

With its super qualities, it has the potential to be used in everything from electronics, to solar cells, to medicine.

But it is very difficult and costly to make beyond the lab.

Many production techniques involve the use of intense heat in a vacuum, and expensive ingredients like high-purity metals and explosive compressed gases.

Now a team of Australian scientists has detailed how they turned cheap everyday ingredients into graphene under normal air conditions.

They said the research, published today in the journal Nature Communications, may open up a new avenue for the low-cost synthesis of the highly sought-after material.

Talking more on the new method, soybean oil is heated in a tube furnace for about 30 minutes where it decomposes into carbon building blocks on a foil made of nickel.

It is then rapidly cooled and diffuses on the surface of the foil into a thin rectangle of graphene film, about five centimetres by two centimetres and one nanometre thick (about 80,000 times thinner than a human hair).

According to study’s co-author Dr Zhao Jun Han of the CSIRO said the process was faster and more energy-efficient than other methods.

“The other methods require a few hours for pumping a vacuum, growing a film, and cooling it down,” he said.

Dr Zhao said the process could cut the cost of graphene production ten-fold.

“We believe that this process can significantly reduce the cost of producing graphene film,” he said.

“It can then accommodate many applications that were previously limited by the high price of producing these films.” 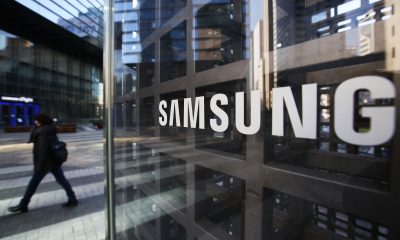 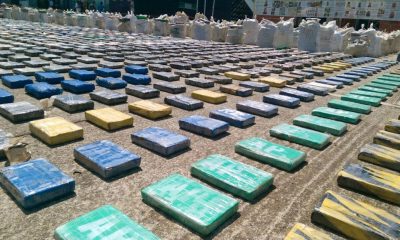 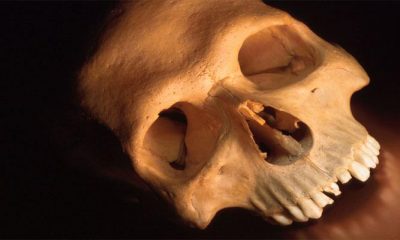 This third largest cryptocurrency soars up to 4,000% in second quarter

johnJuly 26, 2017
Read More
Scroll for more
Tap
Creating human beings from skin cells is possible, says research
Ancient skull in Papua New Guinea is an ‘oldest tsunami victim’, say scientists
We use cookies to ensure that we give you the best experience on our website. If you continue to use this site we will assume that you are happy with it.OkPrivacy policy