Battling boundaries and enriching communication across the globe, Skype added Japanese to its list of ten laguanges that the application can translate in real-time.

Last week, Microsoft and Skype announced that they have added another language to it real-time translation service. The software giant said it is adding Japanese as its tenth language.

Meanwhile, the app also offers key services by allowing similar communications barrier-busting such as text translation of more than 60 languages.

These recent innovations are not just useful for social or business purposes. More scientists are collaborating across the globe to further our understanding of the world around us and the universe beyond us.

The additional translating-capability increases the functionality from services such as those provided by Microsoft and Skype will allow such collaboration to be even more widely, and readily, available.

In fact, the main spirit of international collaboration is one of the defining features of the International Space Station. Multiple nations are working together to study space in hopes of unlocking all of its mysteries.

Meanwhile, Blockchain technology also has the potential of being a revolutionary step toward breaking down all international barriers.

The tech could help to completely root out corruption and allow the world to work together safely, reliably, and with unprecedented transparency. 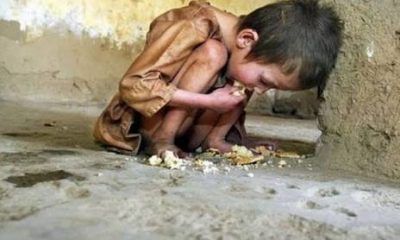 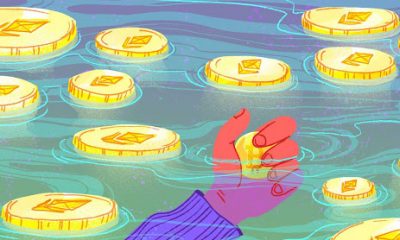