Nowadays, technology has continued to be produced and continues to completely change the world which made people realized impossible things.

For a long time, there are just a few of the greatest inventions that have ever existed, however they also have their shortcomings.

The year 2017 opens with another piece of technology that is believed to be coming out and it may change the world forever, however it may also be one of the most controversial changes to ever take place.

The prominent company Sony, known for media, television and computers conglomerate, developed new offering a blink-powered contact lens that enables to video things that our eyes can see.

The invention comes amid the new phase of leadership in the world, where governments are looking for everyone’s shoulders.

The smart eye wear will most likely become more controversial once it reaches mass media. 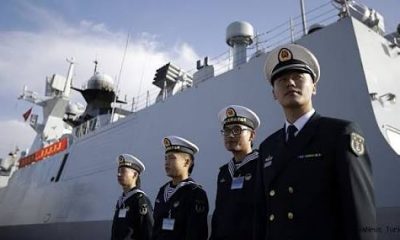 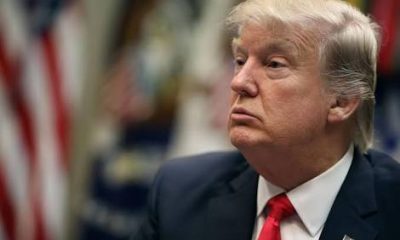 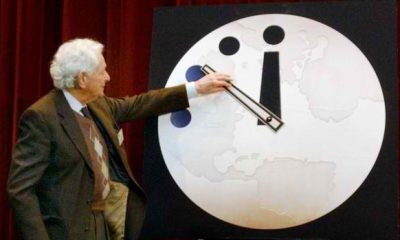 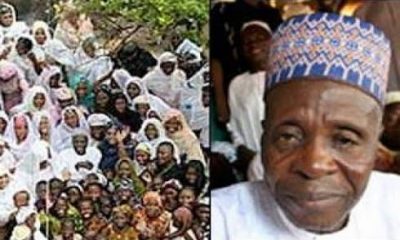