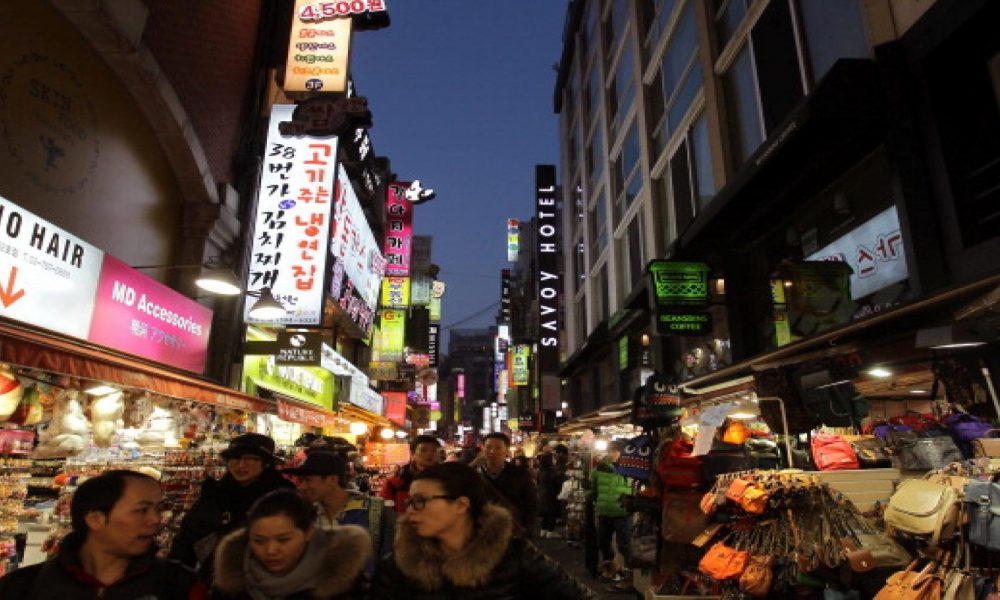 South Korea has banned the sale of all new cryptocurrencies in their country, imposing strict penalties to anyone caught using the said financial instrument.

SoKor announced on Thursday a ban on initial coin offerings (ICO), the method through which many cryptocurrency startups raise funds.

In a report of Reuters, the order comes after the Financial Services Commission (FSC) in Seoul ultimately decided ICOs need to be controlled and monitored before being widely accepted.

As of now, the commission’s concerns are still unclear and unfounded. 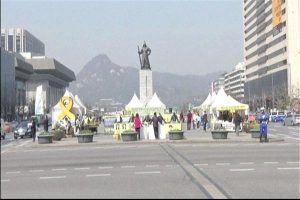 This year alone, new cryptocurrencies have been used to raise a significant amount of money for legitimate operations, but as otehr financial instrument they’ve also been utilized in crafting scams and other cyber crimes.

“Raising funds through ICOs seem to be on the rise globally, and our assessment is that ICOs are increasing in South Korea as well,” South Korea’s financial regulator wrote in a statement.

The official added, that “stern penalties” would befall anyone that continues to issue ICOs. The details of those penalties were not revealed, however.

The country’s announcement follows a similar decision made by China earlier this month, though that ban may be temporary.

Also, the U.S., Canada, and Hong Kong have also issued warnings and concerns about ICOs, but none have outright banned the practice. 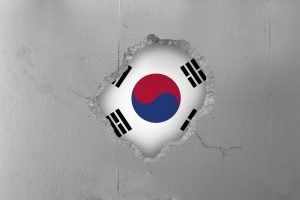 Photo via The Merkle

Meanwhile, Bloomberg reported that digital currencies like bitcoin and ether experienced a small drop in price following the ban — 5.7 percent for ether and 3.5 percent for bitcoin — but both have already recovered.

In an interview with Bloomberg, Thomas Glucksmann, head of marketing at bitcoin exchange company Gatecoin said a drop in value following such an announcement is to be expected, as traders in crypto markets would immediately turn to selling off the currencies.

“The majority of ICO tokens are being issued through the Ethereum platform,” he said. “At any sign of vulnerability, the first reaction would be a mass selloff in ether. That’s why the price of ether is susceptible,” Glucksmann added.

To make things clear over the decision, South Korea notes that the ban doesn’t mean it accepts the trading of cryptocurrencies within the financial market.

As of now, the SoKor government will continue to observe operations to see what other regulations can or should be implemented.

johnSeptember 13, 2017
Read More
Scroll for more
Tap
China inks $300 million lab-grown meat deal with Israel
Air France takes Blockchain Technology into their flights
We use cookies to ensure that we give you the best experience on our website. If you continue to use this site we will assume that you are happy with it.OkPrivacy policy