Amid the increasing animal cruelty cases in the country, Taiwanese parliament has passed measure banning the eating of dogs and cats, lawmakers announced on Wednesday.

Taiwanese congress passed legislation to outlaw the consumption, purchase or possession of dog and cat meat, with offenders facing a fine of up to Tw$250,000 ($8,170).

Moreover, the bill also included the penalty for killing or abusing animals to a maximum two-year jail term and a stiff fine of Tw$2 million, more than doubling that for repeat offenders.

“This shows that Taiwan is a society with advanced animal welfare,” said lawmaker Wang Yu-min who proposed the amendment.

In recent years, just like the other Asian nations, dog consumption was common in Taiwan decades ago and although it is much rarer now, there have been sporadic reports of shops being caught selling dog.

Meanwhile, the military in 2016 was forced to apologize after a video surfaced of three soldiers torturing and strangling a stray dog to death with an iron chain, prompting several street protests. 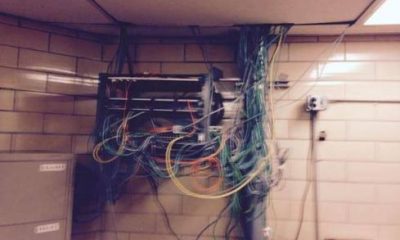 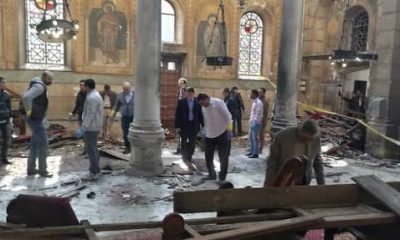 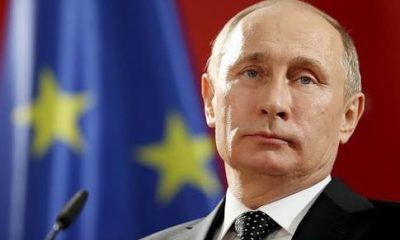 Russia warns Trump on negative consequences over US attacks vs Syria 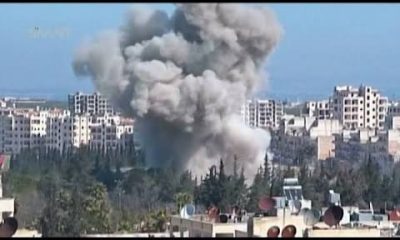 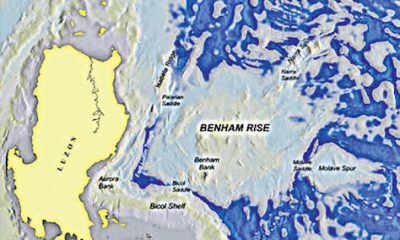 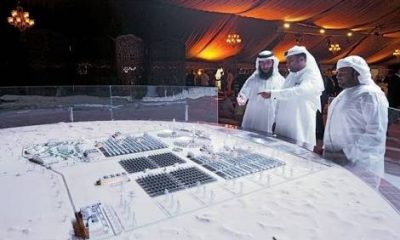 UAE to save $192 Billion by switching to renewable energy 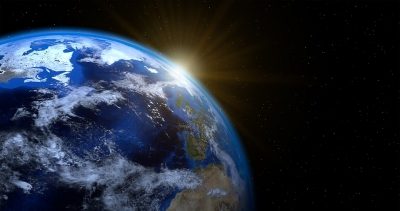 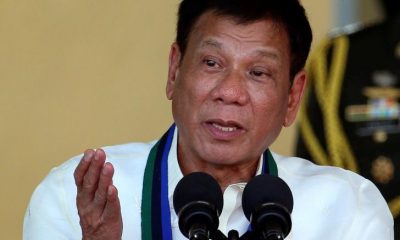