On his final book, the world’s famous physicist Stephen Hawking said there’s no God and “no one directs the universe.”

Hawking’s theory was included on his final book which was published on October 16.

The book contains answers to questions about the existence of God, aliens, time travel, and those about artificial intelligence.

Physicist Stephen Hawking‘s final book, which was completed by his family after his death, was just published on October 16.

“Brief Answers to Big Questions” offers responses to questions that Hawking received the most when he was still alive, including those about the existence of aliens.

“There are forms of intelligent life out there. We need to be wary of answering back until we have developed a bit further,” the legendary scientist said.

Others addressed the possibility of artificial intelligence outsmarting humans and ones referring to time travel.

“Travel back in time can’t be ruled out according to our present understanding.”

The genius scientist also predicted that “within the next hundred years we will be able to travel to anywhere in the Solar System.”

Hawking died last March 26, 2018 and known for writing regarding the existence of God.

“There is no God. No one directs the universe. For centuries, it was believed that disabled people like me were living under a curse that was inflicted by God.

“I prefer to think that everything can be explained another way, by the laws of nature.”

Meanwhile, the scientist passed away while working on the said book.

US to designate Muslim Brotherhood as terrorist Organization 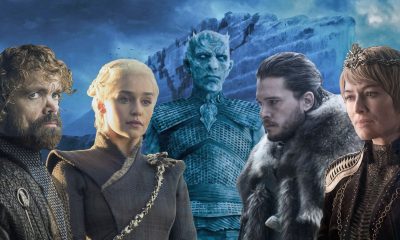 What’s crazy about religion on “Game of Thrones” 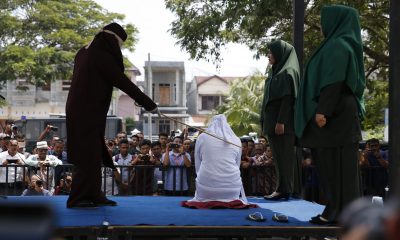 ShaneyhaApril 12, 2019
Read More
Scroll for more
Tap
All Illinois Catholic dioceses charged in ‘sex abuse’
Catholic Church needs transformation, editorial suggested amid issues and controversies
We use cookies to ensure that we give you the best experience on our website. If you continue to use this site we will assume that you are happy with it.OkPrivacy policy