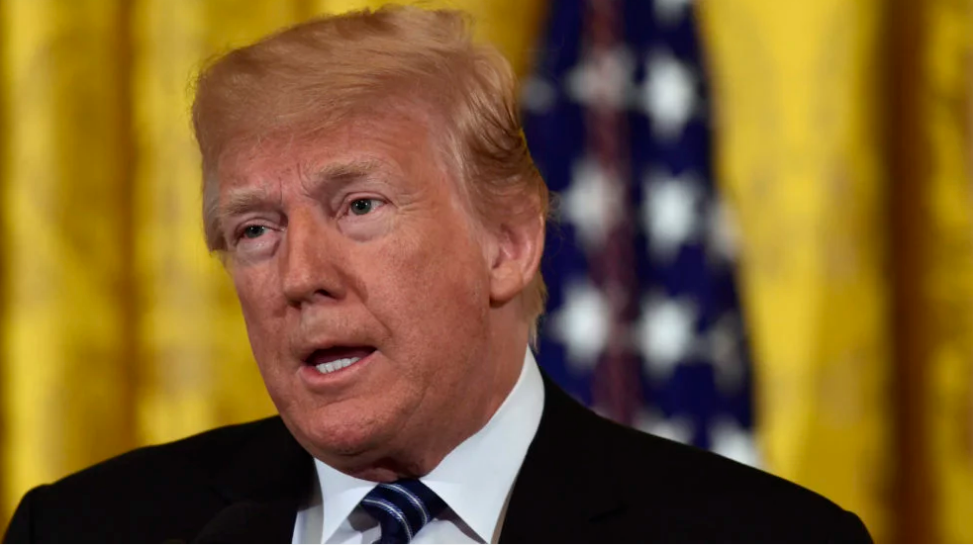 US President Donald Trump wants asylum seekers to pay a fee to have their applications processed in the latest move in his crackdown on migration.

Trump, in his campaign to White House, vows to crackdown immigration laws in the US.

The direction was given in a presidential memorandum on Monday, which called for a slew of new rules.

Commenting on the new rules, critics say that fees would put the process out of reach for many people.

In his memo, the chief executive said the fee would not exceed the cost of processing the applications, but estimates have not yet been provided of what this may be.

“The majority of people coming to the United States seeking asylum are coming with little more than the shirts on their back,” Victoria Neilson, a former official at US Citizenship and Immigration Services, the government agency that accepts asylum applications, told Reuters news agency.

Under the current system, asylum seekers who enter the US both legally and illegally are allowed to work while their claims are processed.

John JosephApril 30, 2019
Read More
Scroll for more
Tap
US to designate Muslim Brotherhood as terrorist Organization
Three died in a Hawaiian tour helicopter crash
We use cookies to ensure that we give you the best experience on our website. If you continue to use this site we will assume that you are happy with it.OkPrivacy policy