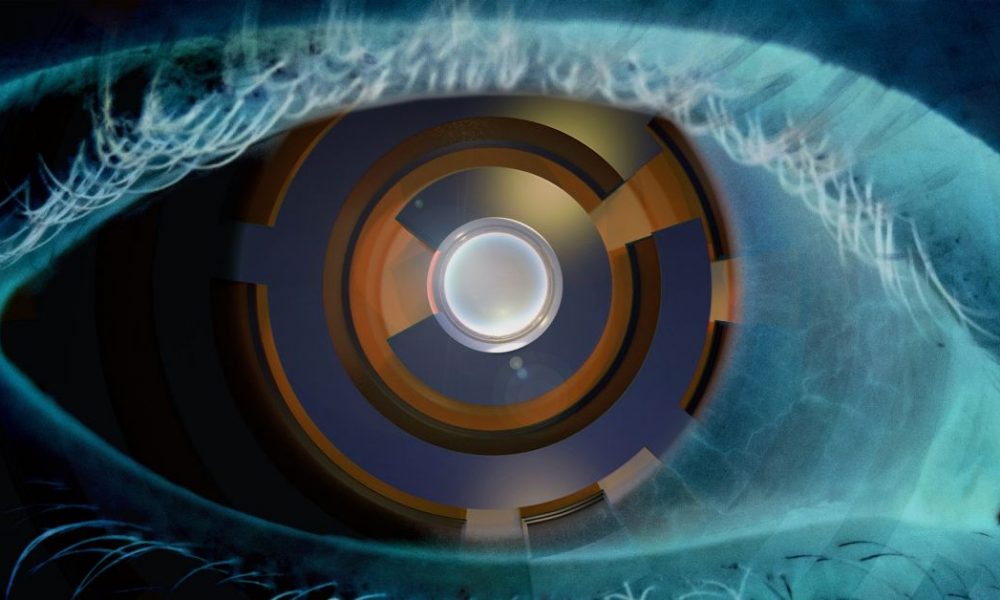 Major global countries like Russia, China and United States are now gearing up for another “war”.

This time, it is not about weapon power but now for Artificial Intelligence (AI), a growing topic in the field of technology today.

The three nation leaders are engaged in a worldwide race to develop AI and define the future. 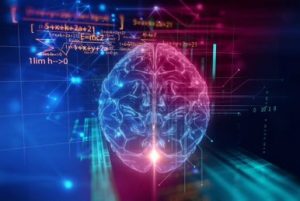 Photo via The Diplomat

“Artificial intelligence is the future, not only for Russia but for all humankind,” he said via live video feed as schools started this month. “Whoever becomes the leader in this sphere will become the ruler of the world,” Putin said.

The Russian chief executive is simply vocalizing to match the intensity a race that China, Russia, and the US are already running, to acquire smart military power.

Both three nation has formally recognized the critical importance of intelligent machines to the future of their national security, and each sees AI-related technologies such as autonomous drones and intelligence processing software as tools for augmenting human soldier capital.

“The US, Russia, and China are all in agreement that artificial intelligence will be the key technology underpinning national power in the future,” Gregory C. Allen, Center for a New American Security fellow, told WIRED. 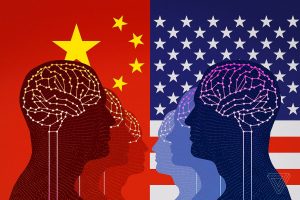 Allen is the coauthor of a recent report, commissioned by the Director of National Intelligence, that concluded: “As with prior transformative military technologies, the national security implications of AI will be revolutionary, not merely different. Governments around the world will consider, and some will enact extraordinary policy measures in response, perhaps as radical as those considered in the early decades of nuclear weapons.”

In July, the State Council of China released a detailed strategy with the stated goal of making the country “the front-runner and global innovation center in AI” by 2030.

Among the policies outlined by the government agency are pledges to invest in AI and related R&D that will “through AI elevate national defense strength and assure and protect national security.”

Meanwhile, according to a recent report from Goldman Sachs, China now has most of the drive, government support, and resources it needs to become an AI world power.

Beijing also has the experience of directing its AI inward, to manage its own population — something the US has far less experience with, based on its different style of governance. For example, Chinese authorities are exploring the use of AI technologies, such as facial recognition and predictive analytics, to help prevent crime in advance based on behaviorial patterns.

It can be noticed that China’s AI strategy also directly connects commercial AI developments to defense applications, another trait influenced by its strong central government. For example, Baidu, China’s leading search engine, runs a national machine learning lab with the operational goal of making China more competitive. Beihang University, a leading military drones center, is also part of China’s machine learning project, and notably the university has been barred by the US Department of Commerce from exporting certain items for reasons of national security.

Talking about competition, Russia still trails China and the US in the realm of AI. However, the military modernization program they started in 2008 is triggering massive expansions and new investment in AI.

In fact, the Russian Military Industrial Committee has set a target of making 30 percent of military equipment robotic by 2025.

With a smaller tech industry than either China or the US, it needs to set — and achieve — these kinds of ambitious goals to stay competitive. Russia does benefit from a strong academic tradition in technology and science, however, and an efficient deployment of the tech that it already has.

The race still has a long way, the world is now witnessing another war of these world leaders and nations.

johnSeptember 20, 2017
Read More
Scroll for more
Tap
This AI baby could unlock the “secrets of human nature”
Buyer just purchased new home in Texas using Bitcoin
We use cookies to ensure that we give you the best experience on our website. If you continue to use this site we will assume that you are happy with it.OkPrivacy policy