The invitation of the world’s biggest religion comes amid an increasing effort to tie religion and science together. 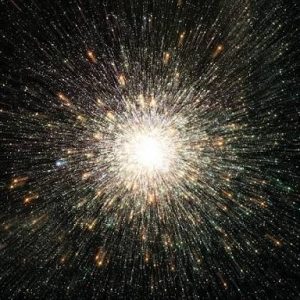 In fact, Vatican has invited the world’s leading scientists and cosmologists to try and understand the Big Bang, and connect to the Church teaching.

According to report, some astrophysicists and other experts will attend the Vatican Observatory to discuss black holes, gravitational waves and space-time singularities as it honors the late Jesuit cosmologist considered one of the fathers of the idea that the universe began with a gigantic explosion. 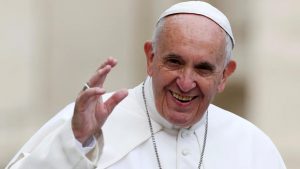 The conference, which initiated by Vatican – which runs through the week – is part of an increasing admission by the church that scientific theories were real and not necessarily in contradiction with theological doctrine.

It can be remembered that Pope Francis declared in 2014 for instance that God is not “a magician with a magic wand” and that evolution and Big Bang theory are real.

The conference honours Monsignor George Lemaitre is being held at the Vatican Observatory, founded by Pope Leo XIII in 1891 to help correct the notion that the Roman Catholic Church was hostile to science.

In 1927, Lemaitre was the first to explain that the receding of distant galaxies was the result of the expansion of the universe, a result he obtained by solving equations of Einstein’s theory of general relativity.

Lemaitre’s theory was known as the “primeval atom,” but it is more commonly known today as the big-bang theory.

The contribution of the guy was gladly recognized by the Observatory through their press release, says “he understood that looking backward in time, the universe should have been originally in a state of high energy density, compressed to a point like an original atom from which everything started.”

Jesuit Brother Guy Consolmagno, head of Observatory, says Lemaitre’s research proves that you can believe in God and the big-bang theory. 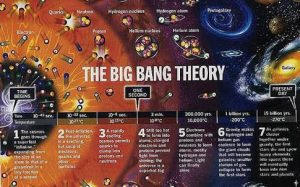 Believing merely that God created the big bang means “you’ve reduced God to a nature god, like Jupiter throwing lightning bolts. That’s not the God that we as Christians believe in,” he said.

Christians, he said, believe in a supernatural God who is responsible for the existence of the universe, while “our science tells us how he did it.”

Heaven is Hotter than Hell as described in the Bible

johnMarch 20, 2017
Read More
Scroll for more
Tap
Travel from New York to Beijing in 2 hours with this ‘tube transport’ system
This incredible device turns air pollution into usable ink
We use cookies to ensure that we give you the best experience on our website. If you continue to use this site we will assume that you are happy with it.OkPrivacy policy